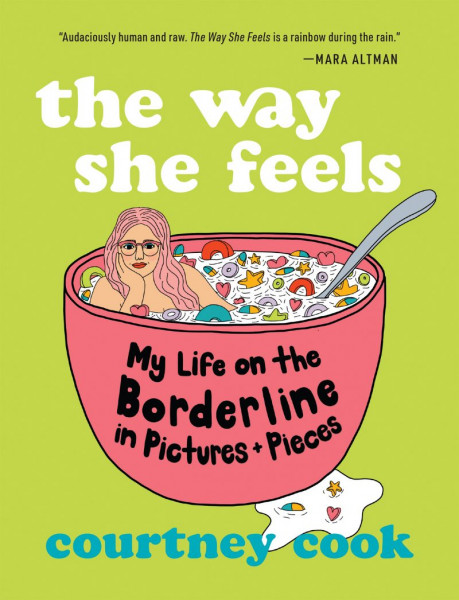 Enjoy some summer reading with these recently acquired titles for the Library's OverDrive Collection.

Nightbitch by Rachel Yoder
One day, the mother was a mother, but then one night, she was quite suddenly something else...
An ambitious mother puts her art career on hold to stay at home with her newborn son, but the experience does not match her imagination. Two years later, she steps into the bathroom for a break from her toddler's demands, only to discover a dense patch of hair on the back of her neck. In the mirror, her canines suddenly look sharper than she remembers. Her husband, who travels for work five days a week, casually dismisses her fears from faraway hotel rooms.

As the mother's symptoms intensify, and her temptation to give in to her new dog impulses peak, she struggles to keep her alter-canine-identity secret. Seeking a cure at the library, she discovers the mysterious academic tome which becomes her bible, A Field Guide to Magical Women: A Mythical Ethnography, and meets a group of mommies involved in a multilevel-marketing scheme who may also be more than what they seem.
An outrageously original novel of ideas about art, power, and womanhood wrapped in a satirical fairy tale, Nightbitch will make you want to howl in laughter and recognition. And you should. You should howl as much as you want.

Antiman a memoir by Rajiv Mohabir
Winner of the Restless Books Prize for New Immigrant Writing, Rajiv Mohabir's Antiman is an impassioned, genre-blending memoir that navigates the fraught constellations of race, sexuality, and cultural heritage that have shaped his experiences as an Indo-Guyanese queer poet and immigrant to the United States.

The Way She Feels by Courtney Cook
A witty and one-of-a-kind debut graphic memoir detailing and drawing the life of a girl with borderline personality disorder finding her way—and herself—one day at a time.

The Queen of the Cicadas by V. Castro
In 1950s south Texas a farmworke r- Milagros from San Luis Potosi, Mexico, is murdered. Her death is ignored by the town, but not the Aztec goddess of death, Mictecacíhuatl. The goddess hears the dying cries of Milagros and creates a plan for both to be physically reborn by feeding on vengeance and worship.
Belinda and the new owner of the farmhouse - Hector, find themselves immersed in the legend and realize it is part of their fate as well.

Filthy Animals by Brandon Taylor
In the series of linked stories at the heart of Filthy Animals, set among young creatives in the American Midwest, a young man treads delicate emotional waters as he navigates a series of sexually fraught encounters with two dancers in an open relationship, forcing him to weigh his vulnerabilities against his loneliness. In other stories, a young woman battles with the cancers draining her body and her family; menacing undercurrents among a group of teenagers explode in violence on a winter night; a little girl tears through a house like a tornado, driving her babysitter to the brink; and couples feel out the jagged edges of connection, comfort, and cruelty.

The Great Mistake by Jonathan Lee
Andrew Haswell Green is dead, shot at the venerable age of eighty-three, when he thought life could hold no more surprises. The killing—on Park Avenue in broad daylight, on Friday the thirteenth—shook the city.
Born to a struggling farmer, Green was a self-made man without whom there would be no Central Park, no Metropolitan Museum of Art, no Museum of Natural History, no New York Public Library. But Green had a secret, a life locked within him that now, in the hour of his death, may finally break free.

Riot Baby by Tochi Onyebuchi
Ella has a Thing. She sees a classmate grow up to become a caring nurse. A neighbor's son murdered in a drive-by shooting. Things that haven't happened yet. Kev, born while Los Angeles burned around them, wants to protect his sister from a power that could destroy her. But when Kev is incarcerated, Ella must decide what it means to watch her brother suffer while holding the ability to wreck cities in her hands.

Rooted in the hope that can live in anger, Riot Baby is as much an intimate family story as a global dystopian narrative. It burns fearlessly toward revolution and has quietly devastating things to say about love, fury, and the black American experience.