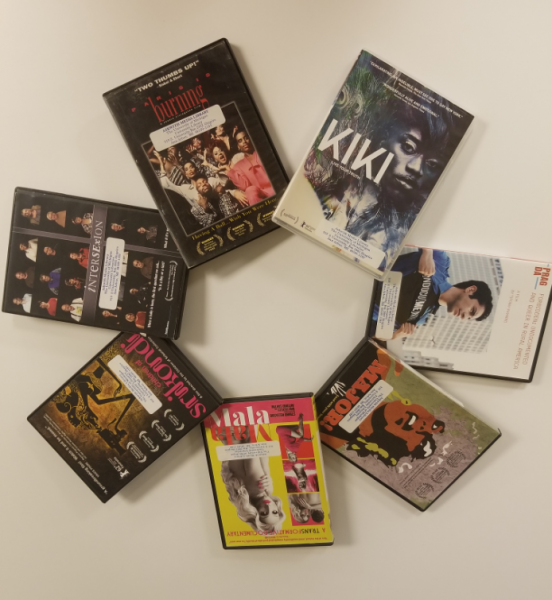 For the first week of July I am posting films and television shows about LGBTQIA+ folks. I started by highlighting some of the queer content on our subscription streaming resources. Then I listed out some television shows, fiction and non-fiction movies we have available through Askwith Media Library and the Donald Hall Collection. I tried to list a mix of my favorite things and some recent movies that did not receive as much attention as they probably deserved. All descriptions were taken directly from the library catalog.

If anything sounds intriguing please check it out! And you can leave any questions, recommendations, or requests for future posts in the comment below.