A Demon Summer by G.M. Malliet 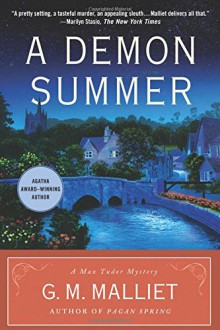 A Demon Summer is the fourth in a series of mysteries featuring Max Tudor, a former MI5 agent turned Anglican priest. Unlike the others in the series, which are set in a tiny English village, this one takes place in a convent.

The Library of Unrequited Love by Sophie Divry 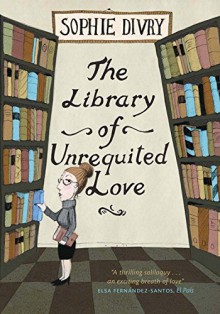 This short novel consists entirely of a monologue by a librarian in a small town in France. She speaks about the role of the library in society, her love life or lack thereof, her snobbish colleagues, her reflections on French history, and the deficiencies of the Dewey Decimal system.

The Guest Cat by Takashi Hiraide 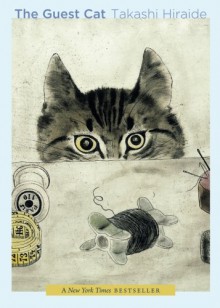 The Guest Cat by Takashi Hiraide is a beautifully written short novel about a couple living in a quiet neighborhood in Tokyo, who come to love the neighbors' cat, who visits them every day. Through their love for the cat, they come to love each other better as well. 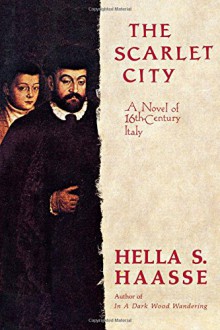 The Scarlet City is a fascinating novel about a young man's quest for his parentage in 16th century Rome. 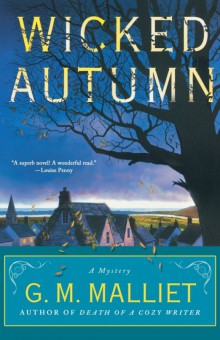 Wicked Autumn is a British village mystery in the tradition of Agatha Christie, but with a contemporary setting. 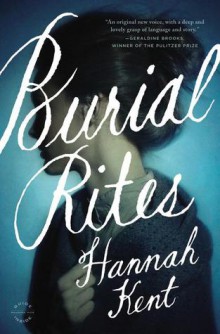 Set in Iceland in the early 1800s, Burial Rites tells the tale of a murderess sentenced to death.