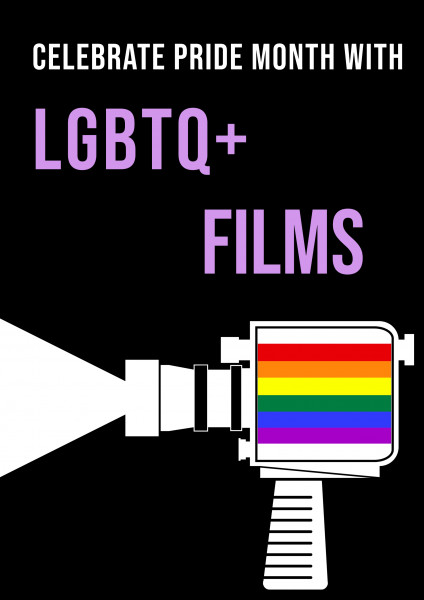 During the month of June we celebrate LGBTQ+ Pride Month, commemorating the 1969 Stonewall uprisings, a pinnacle event of the gay liberation movement. Celebrate Pride by checking out LGBTQ+ movies you can stream through the U-M Library.

This spreadsheet includes links to accessing the films noted above and more.