Posts tagged "biography"
from Lost in the Stacks

Women's Rights and the French Revolution: A Biography of Olympe de Gouges by Sophie Mousset 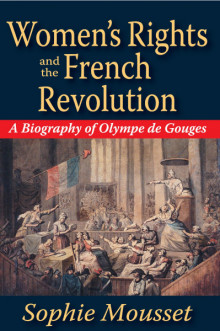 This is a biography of the playwright and feminist activist Olympe de Gouges, who was the author of pamphlets and other literature in support of women's rights and the abolition of slavery during the French Revolution. She was ridiculed and dismissed in her time, but later recognized as a pioneer of feminist theory, and had a great influence on later advocates for women's rights. The book has its flaws, but it is practically the only biography of this important figure available in... 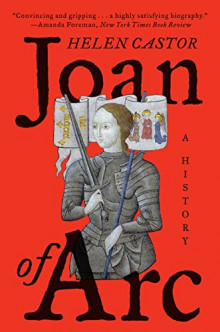 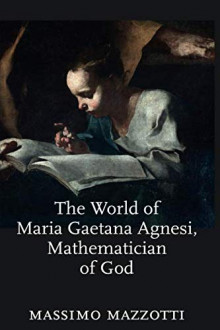 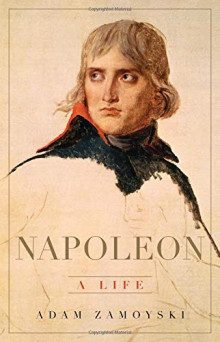 Born to Be Posthumous 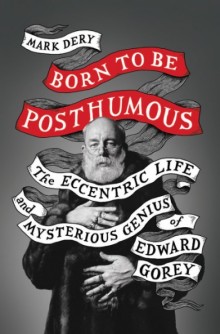 Mark Dery's "Born to be Posthumous: The Eccentric Life and Mysterious Genius of Edward Gorey" provides a detailed look at the life and works of author/illustrator Edward Gorey.