Posts on September 2015
from Lost in the Stacks

The Ides of April by Lindsey Davis 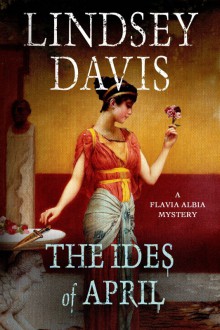 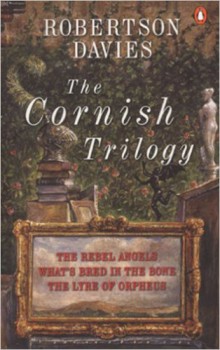 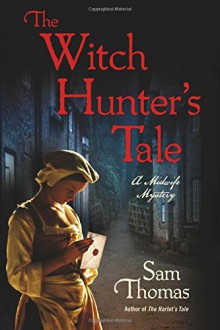 The Witch Hunter's Tale is the third in a mystery series featuring midwife Bridget Hodgson in York, England, during the English Civil War of the 1640s. A bitterly cold winter is blamed on witches. Will Bridget be able to stop the witch hunt before she, or someone close to her, is accused of witchcraft?