Posts on November 2018
from Lost in the Stacks 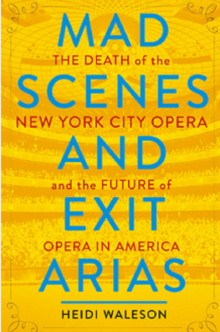 Heidi Waleson, opera critic for the Wall Street Journal, provides an in-depth history of the New York City Opera from its founding, through 70 years of ups and downs, and on to its declaration of bankruptcy in 2013 and the aftermath. 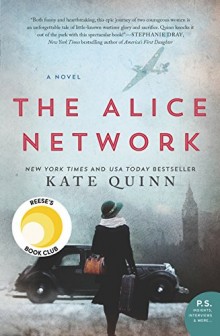 The Bookshop of Yesterdays 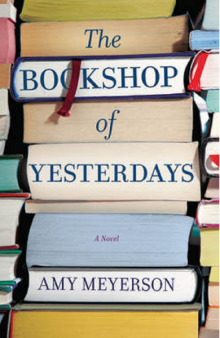 Amy Meyerson's first novel, The Bookshop of Yesterdays explores family secrets and the difficultly of running a profitable book store. 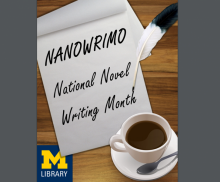 It's every writer's favorite time of year, National Novel Writing Month! That means it's officially time to get cracking on that novel you've always wanted to write. This month, our Shapiro display features books about writing of various kinds, including novels, short stories, screenplays, and more! There's surely something here to help motivate you, or help you out if you get a bad case of writer's block. Good luck to everyone participating in NaNoWriMo 2018! 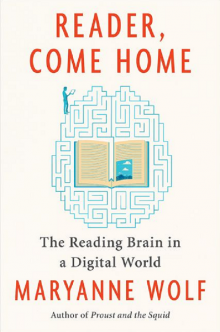 In Reader, Come Home: The Reading Brain in a Digital World, Maryanne Wolf discusses the impact of reading digital content on the neural processing in the brain, deep reading, and empathy, among other topics.