Posts on May 2018
from Lost in the Stacks

In Farleigh Field by Rhys Bowen 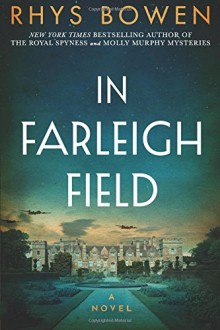 In this World War II thriller, a parachutist falls to his death in a field outside Farleigh, the stately home of Lord Westerham and his daughters. The dead man's uniform leads people to believe he is a German spy, sent to contact a traitor at Farleigh or in the nearby village. Lord Westerham's middle daughter, a codebreaker at Bletchley Park, works with an MI5 agent who is a family friend to discover who the traitor could be. 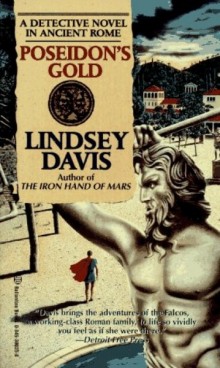 Ancient Roman private eye Marcus Didius Falco investigates a mystery involving his dead brother Festus. It seems that Festus, who died in battle, might not have been such a hero as everyone was led to believe. When a soldier who had accused Festus of involvement in a shady business deal is found murdered, Falco becomes the prime suspect. To clear his name, he must work with his estranged father to find the real murderer.