Posts on June 2021
from Lost in the Stacks 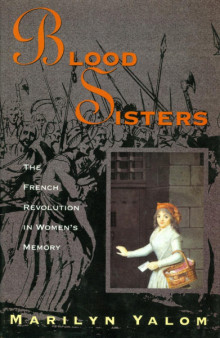 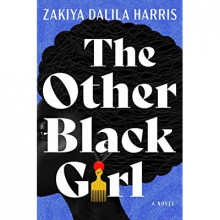 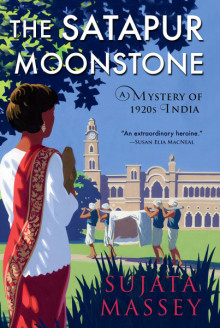