Posts on July 2020
from Lost in the Stacks 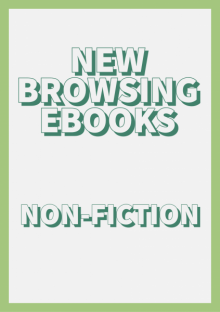 Check out some new ebook acquisitions to the Library's browsing collection! This post highlights some non-fiction titles. 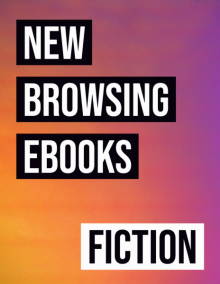 Protest! History, Culture, & Politics of Protest in the United States 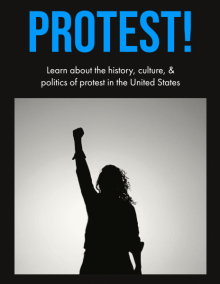 Protest is the right to freedom of assembly, freedom of association, and freedom of speech. It is integral to democracy. This July, learn more about the history, culture, and politics of protest in the United States. 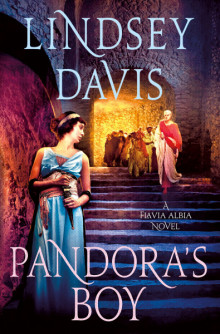 Ancient Roman private investigator Flavia Albia takes on the case of a young woman's suspicious death. The victim had supposedly swallowed a love potion provided by the local witch, Pandora, after being rejected by her boyfriend. Flavia discovers that Pandora has connections to an organized crime family, and the young woman might have been a victim of gang warfare. Can Flavia catch the killer before she becomes the next victim?