Posts on February 2016
from Lost in the Stacks 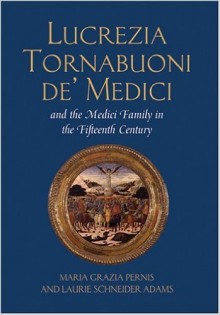 Lucrezia Tornabuoni de' Medici is the biography of an extraordinary Renaissance woman, the mother of Lorenzo de' Medici, ruler of Florence in the fifteenth century. Lucrezia was a skilled businesswoman who influenced the policies of both her husband and her son, as well as being a poet and a patron of the arts. She was closely acquainted with some of the greatest Renaissance artists, including Leonardo da Vinci and Michelangelo. 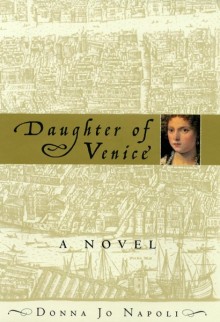