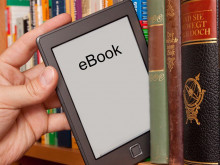 Well the library has been shut down until at least March 30th. Read this post to find some ebook resources that you can use as entertainment during these few weeks of self isolation. 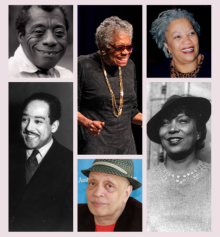 February is Black History Month. It's been awhile since I've done a rec post, so I decided to cover some classic black authors that you should check out this month. This is far from a complete list of all the authors and books I could have included. So without further ado, here are some recommendations of books written by black authors about black experiences. 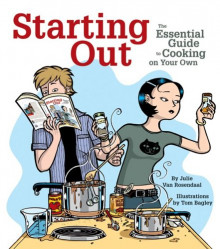 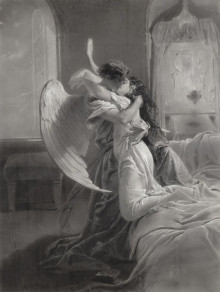 I’ve decided to write up a little post about one of my favorite genre's, romance. I've included a little bit of everything: data, history, and most importantly recommendations! 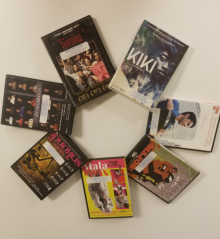 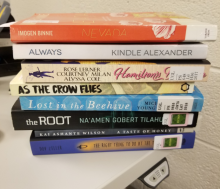