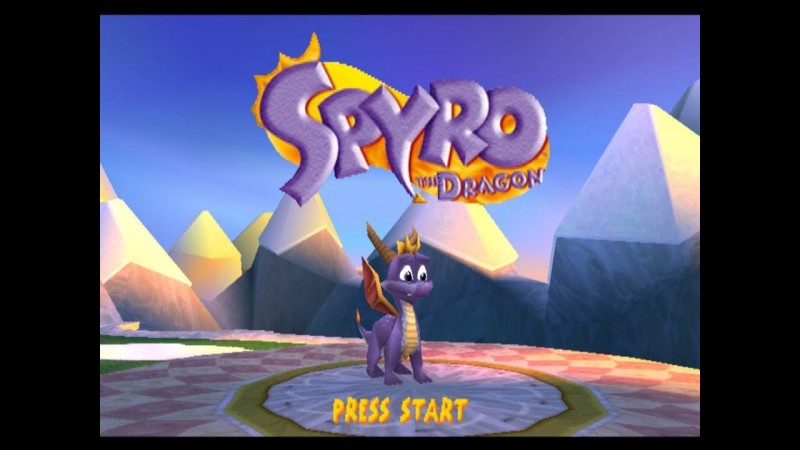 When we were in elementary school, my brother and I would often play video games together. Our most common format - if we were playing in tandem - was me sitting on the edge of the couch advising my brother on where to go and what to do. At the time, I often thought that this was hardly a “real way” to game and tried to encourage my brother (and others) to play without assistance. Anything less seemed like it would ruin the experience since I enjoyed solo play - and later felt pressure from others that relying on assistance was “cheating”. It wasn’t really until last semester that I began to understand this format of gaming as a type of “assistive” gaming.

Those well-versed within the accessible gaming community understand this approach and variations of it as “co-piloting”. The essence of this comes down to making a single-player approach into a multiplayer approach. Rather than do so in order to challenge oneself and a partner, as the folks at entertainment company IGN have done for their series “Linked Together,” co-piloting in accessible gaming attempts to ease the pressure of playing off one or more players. 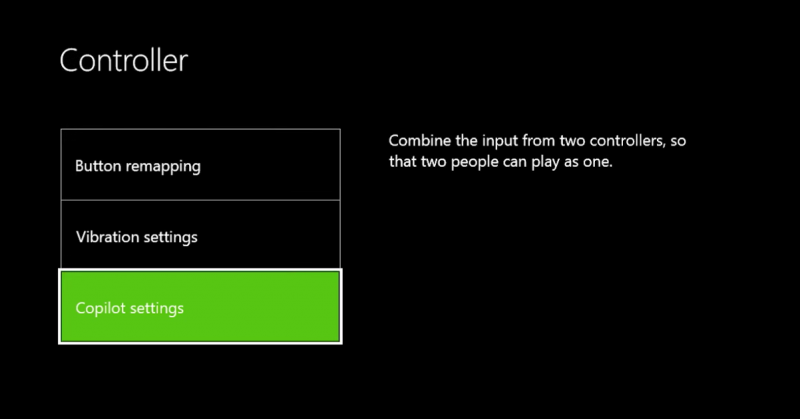 Players can divide who performs which gameplay inputs, or even the tasks (such as puzzle solving or combat). The Xbox One console even supports the ability of two gamers to use two separate controllers as if they were one. Other consoles, such as the Nintendo Switch, allow through the very nature of the split joy-cons, as demonstrated in the aforementioned Linked Together series, but may also allow for unintentional co-piloting as a friend and I discovered while trying to both control a single character in the single-player mode of Shovel Knight. 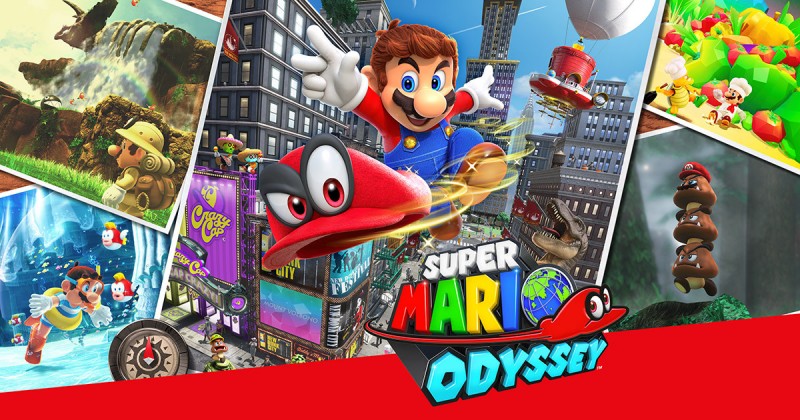 During the second adaptive gaming event I managed this semester, we had a chance to see co-piloting in action in three separate, but equally valid capacities. On the Playstation 4, one of the occupational therapists played Rocket League with a physically disabled student from the law school by divided up directional inputs between the two of them. On one of two Nintendo Switches, students took turns playing the single-player indie puzzle game “Baba is You”, while others presented suggestions behind them. On the other Nintendo Switch, two physical disabled individuals utilized a custom co-pilting setup that took advantage of the remapping capabilities of the Xbox Adaptive Controller (and the Mayflash adapter required for it to work with a Nintendo Switch) to play “Super Mario Odyssey” - an approach they found so enjoyable that they have played with that format a few times since.

With co-piloting, there doesn’t have to be a Player 2, nor does anyone need to be left out. It may require some patience, adjustments, and communication, but this style of interdependent play can create accessible multiplayer experiences where there once were none.