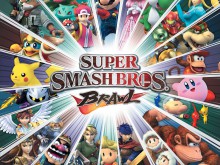 Over the past months, a team of library staff comprising the MLibrary Favorites Working Group (Albert Bertram, Sigrid Cordell, Jonathan Rothman, Sonu Mishra, and Ken Varnum), together with Bill Dueber from Library Systems, have been working on an improved Favorites tool for the library web site.