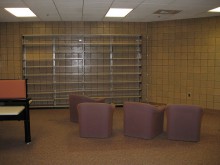 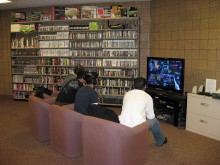 Here are the top ten games played in the archive last week. Don't forget to stop by this week and play away your end of semester blues! The archive will be open through Friday night, and then will be closed until next semester, where we'll open in our new location.

Here are the top ten games played in the archive last week. Call of Duty is beginning to take the stage, perhaps in anticipation of the archive getting its copy of Black Ops. It's not in yet, but it will almost certainly make the list again when we do get it.

As the creators of DLXS, we're quite impressed with the adaptation of Text Class by NLM/NIH to provide access to oral histories.