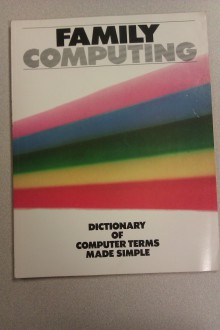 Top Games for the Month of July

Here is the top 10 of our most popular games in the archive for the month of July. A combination of a lot of kids in the archive, as well as a number of individual users dedicated to playing a specific game everyday has given us a list that looks a little different from normal. Personally, it's been refreshing to see more unconventional games being played.