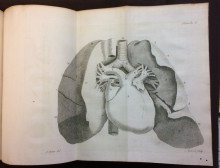 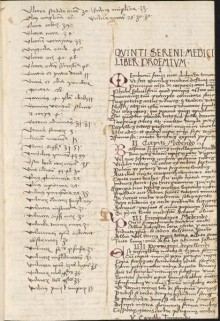 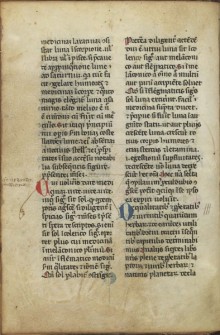 It's All about Blood!

Our featured book is a copy of the second edition of the famous sixteenth-century blood-letting treatise for barber-surgeons, Discourses of Pietro Paolo Magni of Piacenza on how to bleed, attach leeches and cups, perform massages and blistering to the human body (Discorsi di Pietro Paolo Magni piacentino sopra il mondo di sanguinare, attaccar le sanguisugue, & le ventose far le fregagione & vessicatorij a corpi humani). It was published in Rome in 1586.