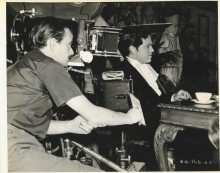 Join us next Monday (30th January) for a lecture with Harlan Lebo, author of Citizen Kane: A Filmmaker's Journey.

Now open | Of Love and Madness: The Literary History of Layla and Majnun 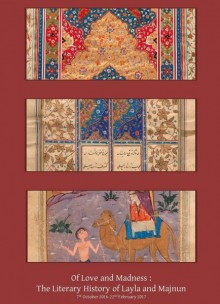 Don't miss "Of Love and Madness: The Literary History of Layla and Majnun," on display October 7th - February 22nd in the Papyrology Cases on the 7th floor of Hatcher! This exhibit features Persian and Turkish illuminated manuscripts from the Islamic Manuscripts Collection, a couple of Azerbaijani imprints from the general collections, and even a papyrus fragment! 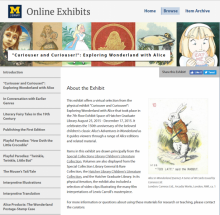 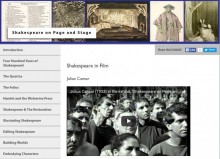 We are very pleased to announce a new online exhibit from the Special Collections Library: Shakespeare on Page and Stage: A Celebration. It is a virtual record of the physical exhibit that took place in the Audubon Room of the Hatcher Library from January 11 to April 27, 2016. As the title playfully suggests, the exhibit is a historical journey through different versions of Shakespeare’s plays as they were edited for publication or interpreted for the stage.

We are very pleased to announce the opening of a new exhibit at the Special Collections Library. The display showcases recent acquisitions that strengthen our extraordinary holdings in the areas of radical literature, transportation history, film, rare books, culinary history, Islamic manuscripts, children's literature, and Judaica. 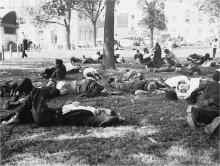