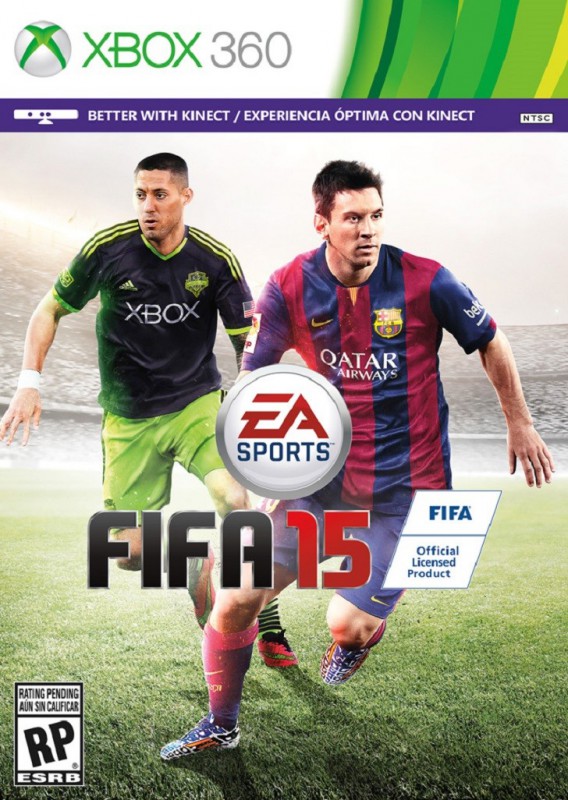 Here is our list of most popular games during the month of September. Xbox 360 in clearly still more popular than Xbox One, although one of the Xbox One's games did top out the list. FIFA games of every flavor dominate the list with four entries, and I'm sure the newly acquired FIFA 15 will make an appearance next month. That's right: as of yesterday we have FIFA 15.