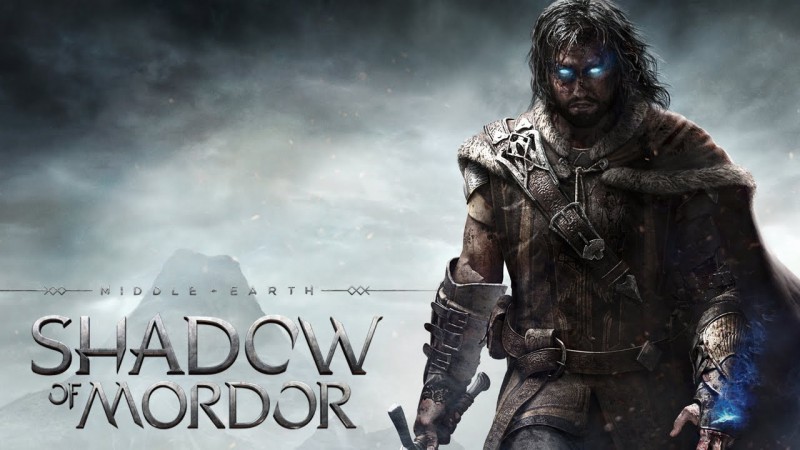 Here is our list of highly played games in the CVGA during the month of October. The newest generation of game consoles have more of a presence on our list than ever before, perhaps due to newly acquired highly anticipated titles like Shadow of Mordor and Hyrule Warriors. And it's been awhile since we've seen such a clear lead with our FIFA titles (played 50+ times more than anything else). They've become quite the dominating presence in the archive.