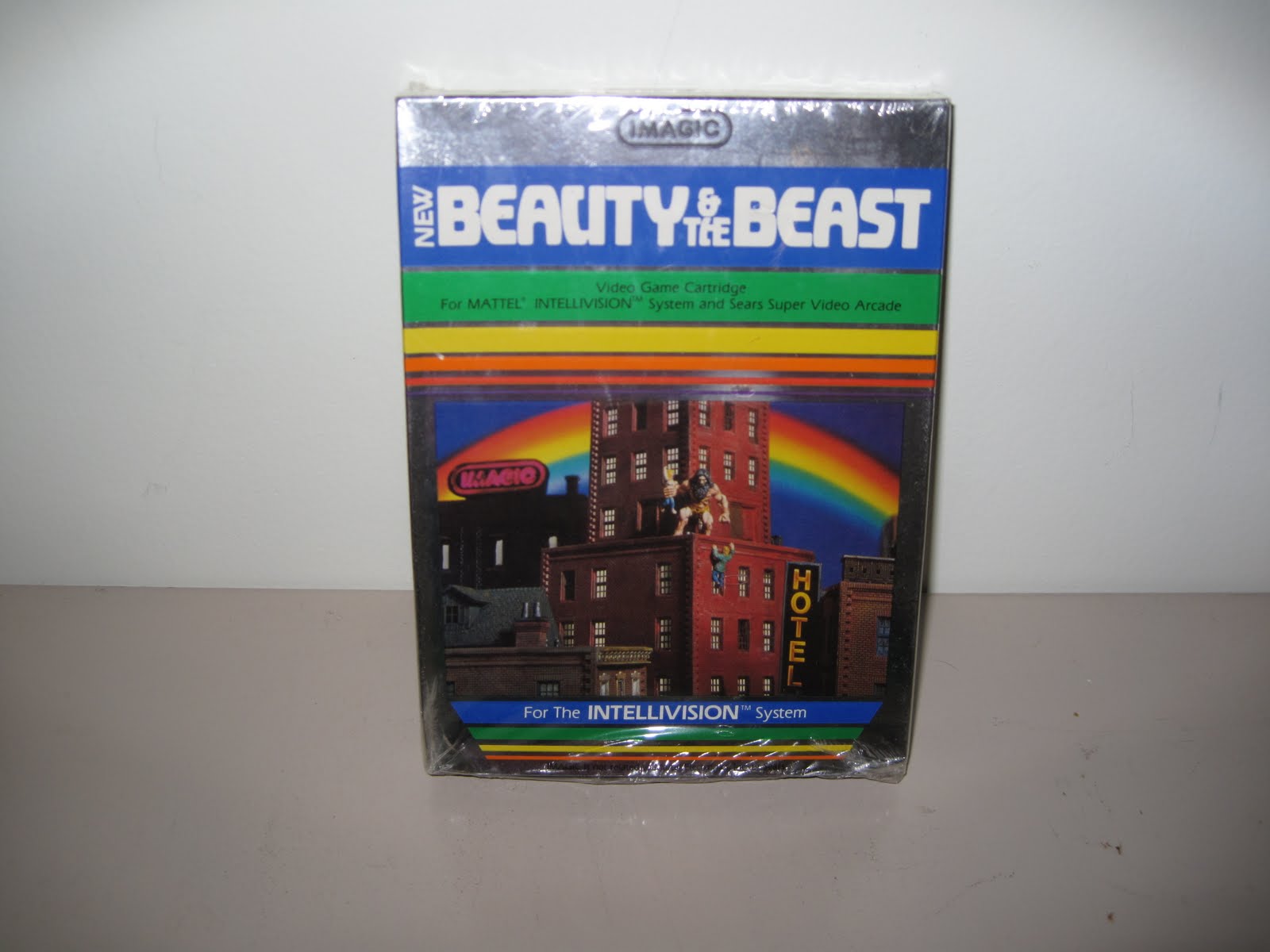 Yesterday, we received a game ordered from eBay that was still in the wrapping. A common occurrence, right? Except this is an Intellivision game from 1982. 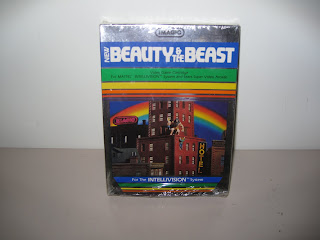 It's so nicely wrapped, and probably would be worth a pretty penny later on to some collector. And yet it's our job to test these games and prepare them to be used by our archive users. Because after all, games are meant to be played.

And yet it's so pretty in its unscuffed box. ...Could you open it?