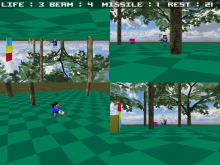 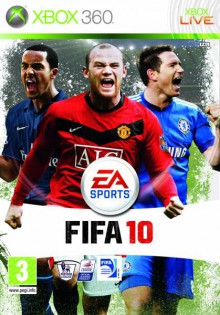 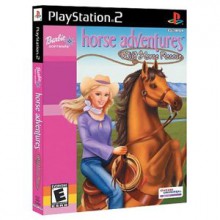 Since we recently had a young girl in the archive that had a lot of trouble finding something she wanted to play, I thought I'd devote a notable games post to showcase several of the 'girly' games that the archive offers for her age group. So be prepared to be pummeled with sugar and spice and everything nice.

World Cup Fever is sweeping the nation, and the CVGA is no exception! Those of you who follow this blog know that FIFA 10 has been one of our most popular games; so much so that the inner ring of the disc is starting to crack and deteriorate! But did you know that we have many other soccer games in the archive as well?

Normally we have an RSS feed that does a fair job of alerting everyone whenever we get a new game in the archive, but recently there have been several arrivals that might deserve some added pomp and circumstance. So here are several games that have won the top spots in categories purely defined by me (Val). 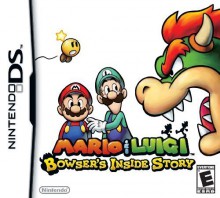 Authored by Sarah Raezler: I'm a HUGE fan of the DS as a gaming platform, possibly because it hosts my all time favorite game series: Professor Layton. Even beyond Layton and his sidekick Luke there are a whole range of really awesome DS games like Scribblenauts, Hotel Dusk, and Rhythm Heaven (all of which we have at the archive). 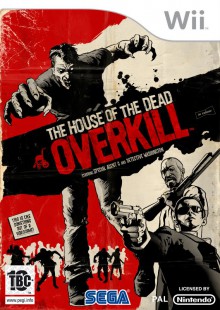 Authored by Sarah Raezler: On our shelves we have around 1400 titles available for your gaming pleasure. And having worked at the CVGA since we opened in August 2008 I feel confident enough to say that if we took out Halo, Call of Duty, Smash, Fifa and NCAA Football people would have no idea what to play. I intend to use this space to introduce (and hopefully sell you on) some of the very awesome games we have in our collection that rarely get any play time. For example, House of the Dead:...