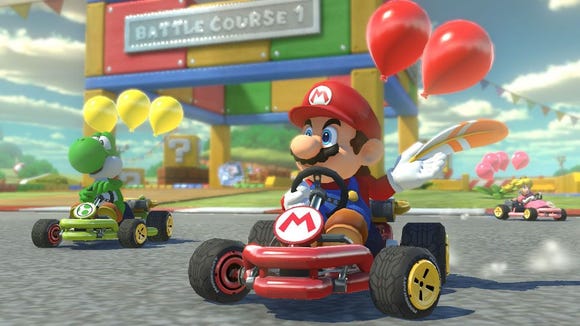 It's been a busy year in the CVGA so far, and we thought it was time to look at which games are peaking everyone's interest in 2019 so far.

FIFA is being played about 3 times as often as anything else, with Assassin's Creed and Spider-Man next in the running. Then we have some of our usual contenders, with the Mario Kart series dominating much of the list.

By comparison, here is our Top Ten List of All Time.

FIFA was most popular in years 2013-15, but the Black Ops series still overtakes it in the list. We also see Mariokart, Super Smash Bros. and League of Legends in the overall rankings.