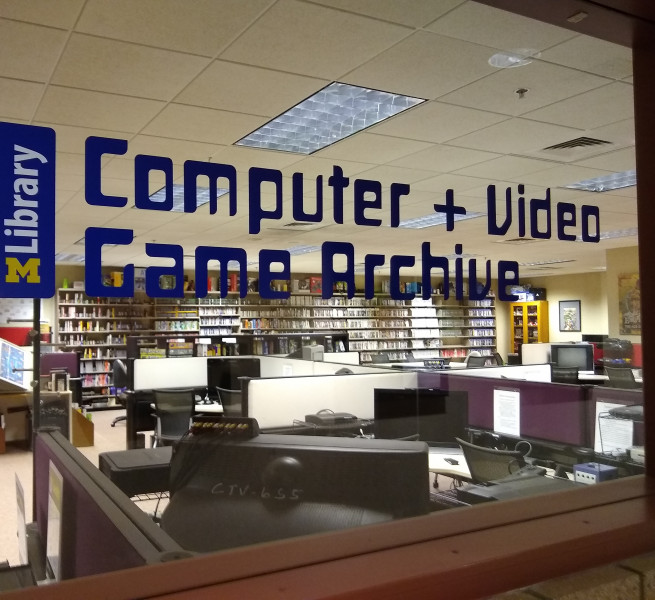 Surprise hits like Assassin's Creed: Odyssey had a few determined fans that played it several times in order to finish the whole game, whereas Spider-Man had wide interest amongst several different archive users.

We look forward to seeing which games will be most popular in 2020!