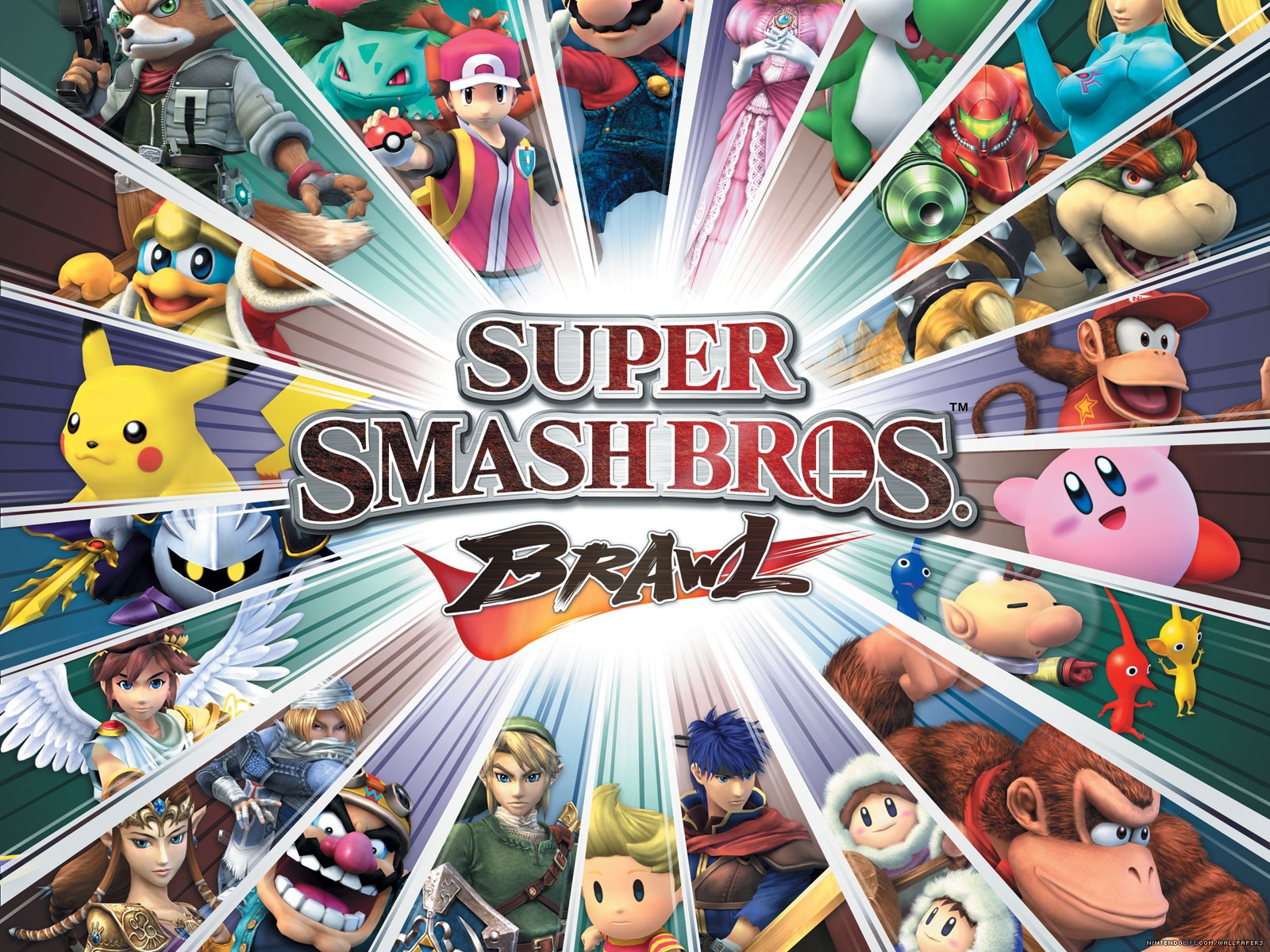 Did you know that the CVGA has all 3 versions of Super Smash Bros., as well as the Japanese version of Smash 64? In fact, the series has become so popular in the archive that we've held multiple Smash tournaments, and have amended our rules to relegate Smash to Fridays, when people can come in and unwind while leaving the rest of the week open to other possibilities. Here are the various versions that we carry:

Nintendō Ōru Sutā! Dairantō Sumasshu Burazāzu - Reportedly Japanese for "Nintendo All Star! Dairantō Smash Brothers," the game was a crossover between popular Nintendo franchises (Mario, Kirby, etc.). Not well advertised, it wasn't expected to take off much. Its wild popularity has since made it one of the most popular Nintendo games in video game history.

Super Smash Bros. (Nintendo 64) -  The original Japanese version of Smash was so successful that it was released shortly afterwards in the United Stated and elsewhere, despite it being originally intended only for Japan.

Super Smash Bros. Melee (Gamecube) - Like its predecessor, Melee differs from other fighting games of its time in that defeating one's opponent involves more than simply inflicting damage - it also involves pushing them outside the boundaries of the arena. Melee features 13 more playable characters than the Nintendo 64 version, and simple game controls that make it easy for even beginners to pick up and play. 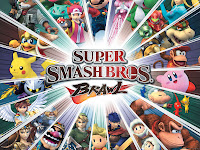 Super Smash Bros. Brawl (Wii) - Brawl expands on its predecessors by allowing third-party playable characters, a more extensive single-player mode, the ability to play using a variety of types of Gamecube and Wii controllers, and a number of game-play enhancements.

Come by the CVGA today to play these or other games, and meet other Smash fans!