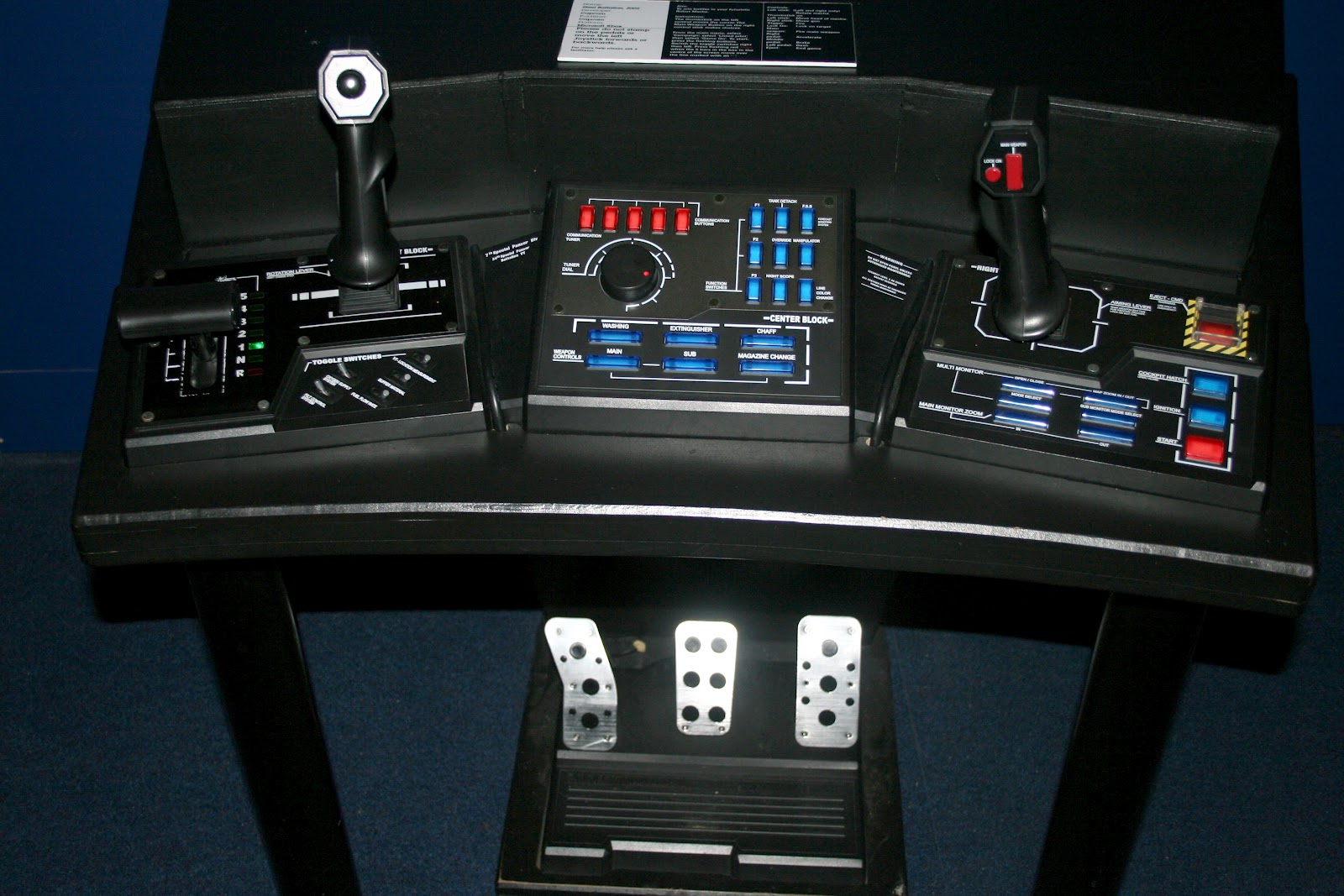 Shooting games comprise one of the most played genres in the Archive.  Barely a day goes by without patrons requesting to play shooters like Call of Duty or Halo: Reach.  Shooting games have a rich and varied history, first coming into popularity in the early 90s.  The Archive is proud to showcase a wide variety of shooting games from all points in the genre’s history.

Wolfenstein 3D (1992)
Fight your way through Hitler’s secret fortress in this great-granddad of shooting games.  While Wolfenstein is not the very first shooter ever made, nor as well-known as DOOM, this classic is arguably the epitome of the genre and paved the way for all the shooting games that followed.  In any case, what can be more fun than fighting Mecha-Hitler with a chaingun?  The Archive has the MS-DOS and Atari Jaguar versions.

Doom (1993)
This ubiquitous game really needs no introduction and may be solely responsible for starting the shooting game craze.  You play a battle-hardened marine cleansing a military research facility where all Hell (literally) has broken loose.  Sparking a number of sequels, the original is still notable for its fast-paced action and iconic music.  The original was ported to many different platforms. The Archive has the MS-DOS, SNES, Genesis 32x, and GBA versions. 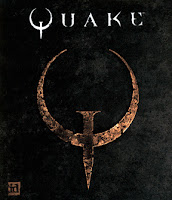 Quake (1996)
Quake on PC is notable for its online multiplayer.  Incredibly fast paced, the game gave players blazing speed and maneuverability. The high skill level required to succeed spawned a large group of competitive players, leading Quake to be among the first games considered an “e-sport.”  The original spawned several sequels, many of which the Archive has.

GoldenEye (1997)
No discussion of shooting games would be complete without a mention of GoldenEye 007 on the Nintendo 64.  Containing a fun single player mode based on the James Bond movie of the same name, Goldeneye’s real claim to fame was in its multiplayer capabilities.  Featuring frantic four-player split-screen action, Goldeneye established that shooting games were just as viable on consoles as on computers.  Just remember: no one is allowed to play as Oddjob. That's just unfair.

Halo (2001)
The original Halo helped make the Xbox a great success.  Set in a grim future where mankind is losing a war against a powerful alien foe, Halo follows the fight of the power armor wearing, genetically enhanced “Master Chief” as he explores a mysterious space structure in the shape of a ring, or halo.  A mix of exploration, frantic gunplay, vehicle combat, gripping story elements, and even a bit of horror, combine to give Halo a lasting impression.  The sequel, Halo 2, allowed online multiplayer, helping spring Microsoft’s Xbox Live service into prominence.

Steel Battalion (2002)
The Archive staff had a bit of an argument over this one: what really makes a game a “shooter?”  Well, call it a mech simulator, shooter, or leftover dinner, Steel Battalion for the original Xbox is an awesome game.  You pilot a VT (vertical tank) from the cockpit, using a massive controller complete with two joysticks, three foot pedals, and a couple dozen switches and buttons.  Even learning the controls is a challenge, to say nothing of the game. If your mech gets destroyed and you fail to eject (yep, button for that too), your save file is deleted.  Having a working Steel Battalion setup is, in my opinion, one of the cooler things we have at the Archive.

Call of Duty Black Ops (2010)
No discussion of shooting games would be complete without the incredibly popular Call of Duty series.  Massively successful, Activision rotates the game design between two studios to produce a new CoD game every year (and they sell like hotcakes).  The fast-paced gunplay emphasizes hand-eye coordination and quick reflexes. Your character can only survive a few hits, and many of the enemies carry automatic weaponry.  The campaigns are usually short, epic in scope, and often stir up controversy--Modern Warfare 2’s No Russian level in particular.  The online play is immensely popular, with numerous options for outfitting your character: dozens of guns, each with multiple attachment choices, as well as character perks and killstreaks.  Of particular note in the Archive collection is Black Ops, which contains a game mode called Nazi Zombies.  Players attempt to survive as long as possible against an endless horde of Nazi zombies, demonic dogs, and other vicious undead enemies.  At least among Archive patrons, that game mode is more popular than the normal online multiplayer mode.