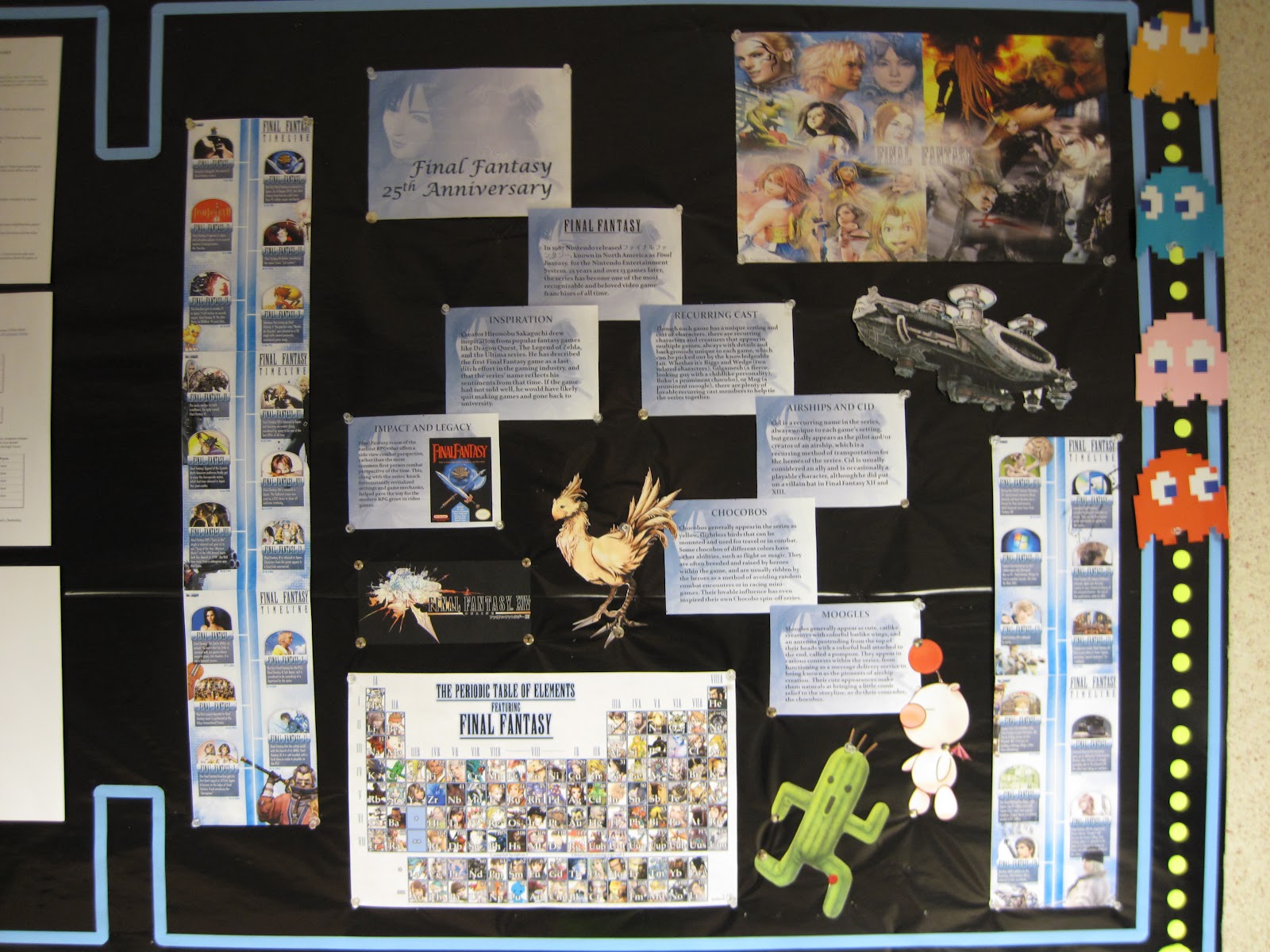 To mark the 25th anniversary of the Japanese release of the first Final Fantasy game, we have a display commemorating some of the popular cast and themes that have presented themselves throughout the series. A few pictures: 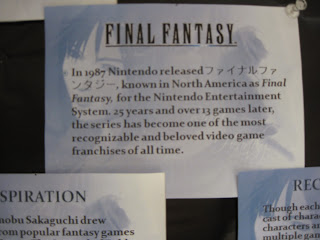 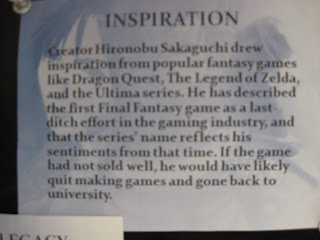 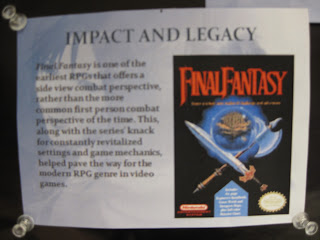 Some information about recurring cast and themes: 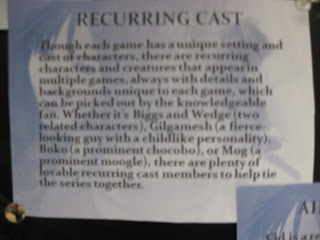 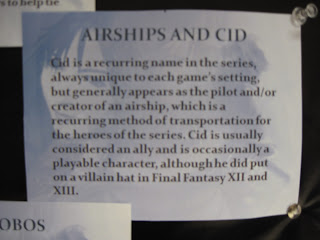 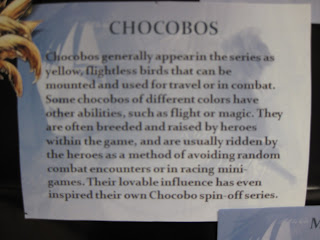 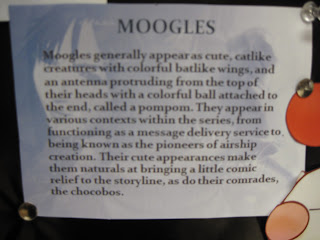 Which parts of Final Fantasy were your favorites?