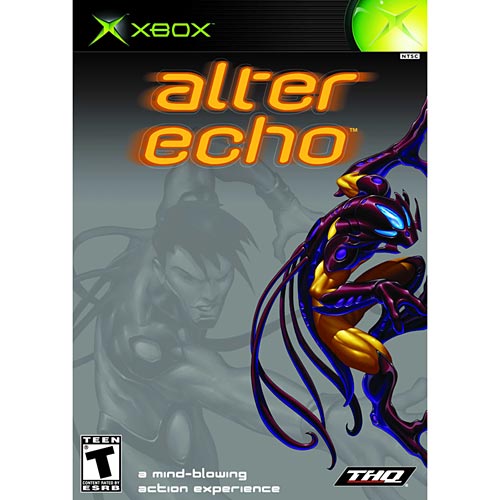 This week, the archive received a donation that was a special treat, a glimpse into our local video game industry from almost a decade ago: Alter Echo.

Alter Echo was the last game developed by an Ann Arbor-based company called Outrage Entertainment, which developed games in Ann Arbor from about 1997-2004. And the generous donor of said game? None other than one of the testers of Alter Echo, Tod Schlegelmilch.

The game isn't yet available for play, but keep searching Mirlyn to stay up to date on its status. I'm sure it will be a game well worth checking out!