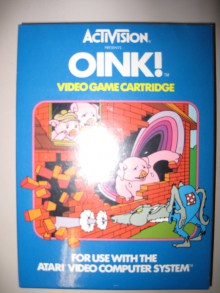 The Supreme Court is reportedly finishing up their assessment of an issue presented through a California court case back in November, which questions whether it should be legal to sell violent video games to minors. Video games are currently regulated via the ESRB rating system, and certain ratings may be deemed illegal to sell to people who are underage.

University of Michigan psychology professor Susanne M. Jaeggi was quoted today in an L.A. Times article about research published in the Proceedings of the National Academy of Sciences that explored the possibility of certain video games improving the reasoning and working memory ability of children who play them. 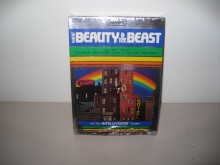 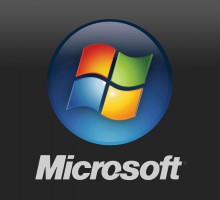