[Hello! Dave Carter here; I'm the subject specialist for comics and graphic novels at the library. One of our University Library Associates, Liz Settoducato, has been helping out with some projects related to the comics collection here at AAEL. As part of this work, she will be writing blog posts highlighting parts of the comics collection. Below is her first post, about comic adaptations of classic works of literature. Please join me in welcoming Liz to the Da Vinci's Notes blog!] 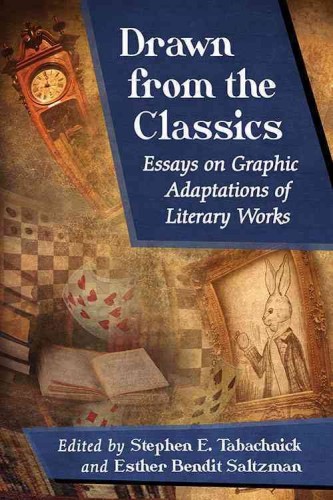 Drawn From the Classics

This collection of essays focuses on graphic adaptations of literary classics, with works from roughly the 7th-8th century BCE (Homer’s Odyssey) to the late nineteenth century (with authors like Conrad, Wilde, et al.). The book provides a solid--though brief--foundation for both comics studies and adaptations theory, equipping readers from all disciplines to engage with scholarship that imagines classic books in a new light.

There are dozens of specific titles and adapters mentioned in this volume. Here are just a few adaptations of classic literature you can find in the AAEL. 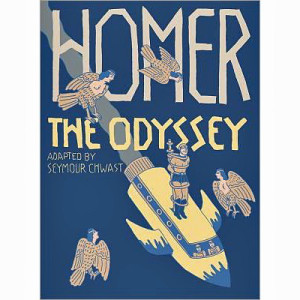 Odysseus embarks on the same treacherous voyage and fights the same monsters that readers of Homer’s Odyssey will remember, but Chwast’s monochromatic blue interpretation outfits Odysseus with a spaceship and ray guns. With the same 24-book (chapter, here) structure and different text as Homer’s epic, this adaptation is further testament to the versatility of the hero’s journey as a compelling theme. 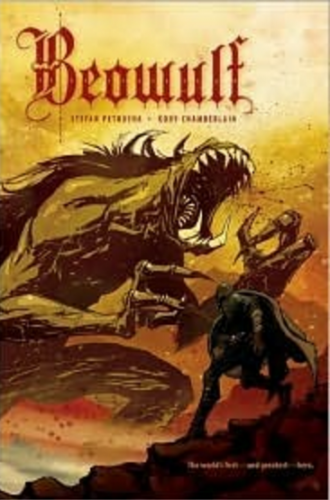 This first English language epic tells the tale of Beowulf, a warrior tasked with defeating the murderous and fearsome monster Grendel and saving the people of King Hrothgar from this beastly threat. Petrucha and Chamberlain’s adaptation uses some of the original text (translated into modern English from Old English) but relies most heavily on visual narratives to tell this heroic tale. 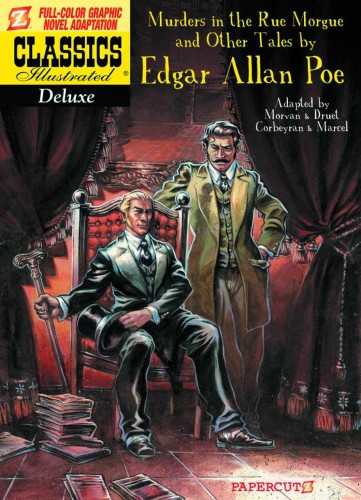 Poe’s work has been adapted by many artists, and the Classics Illustrated Deluxe version uses color and panel design long before the appearance of dialogue to reinterpret Poe’s more verbose literary exposition and convey a mood appropriate to his tales of mystery and murder. 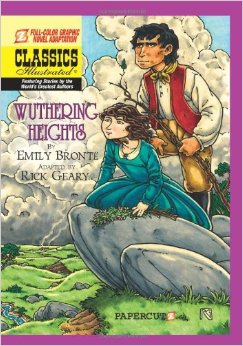 Eisner Award winner Rick Geary conveys the essence of Emily Bronte’s complex Gothic novel in less than 60 pages. This volume includes a brief synopsis of the full-color tale of the adventures of Cathy and brooding Heathcliffe that follows. 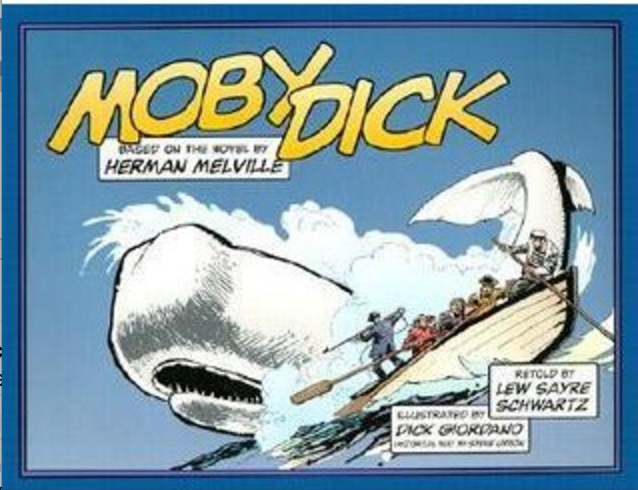 Moby Dick: Based on the Novel by Herman Melville

Melville’s monstrous novel is reduced to a manageable 48 pages that supplements the treacherous whaling tale with biographical information, historical context about whaling, and facts about whales. It’s one of many noteworthy adaptations, including those by Eisner (2001), and Sienkiewicz (1990). 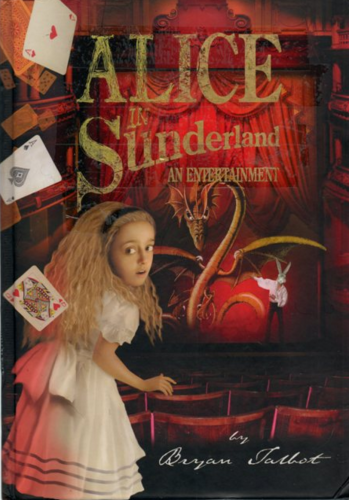 This award-winning take on the Lewis Carroll classic explores Carroll’s relationship with the town of Sunderland, a major shipping hub in northeast England. Though the story takes place in a real location (and not the fictional Wonderland), the journey depicted is surreal and fantasy-filled nonetheless. 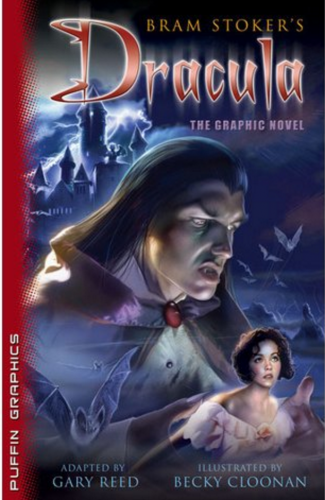 Stoker’s popular Victorian vampire tale is interpreted in black and white, and illustrated by Eisner Award winner Becky Cloonan (who also illustrated the completely unadapted text of this novel in 2012). 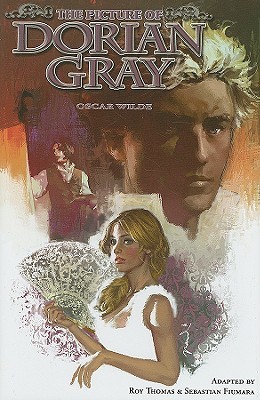 The Picture of Dorian Gray

This Marvel Illustrated adaptation is a collection of Wilde’s dark story of vanity and mortality, presented in six graphic installments. Each volume begins with a helpful written summary to catch readers up on what has occurred thus far and where the story begins. 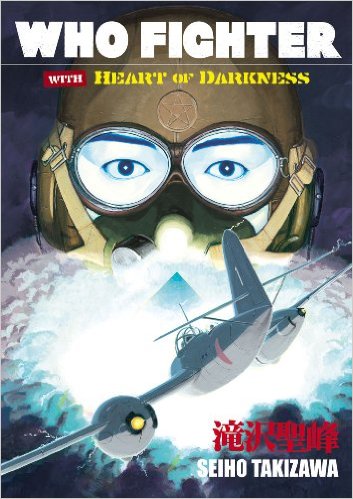 Who Fighter: With Heart of Darkness

Of the stories included in this work, Heart of Darkness is the one mentioned in Drawn From the Classics. Tazikawa’s exploration of imperialism and military history reimagines Conrad’s novella with Colonel Kurutsu (meant to replace Conrad’s Kurtz) in 1940s occupied Burma.