Now that 2016 has passed, it can be interesting to look back at which games were most popular over the course of the year.

Most Popular Games of the Summer

Ever wonder which games are played the most often in the CVGA? Here's a list of popular games played this Summer that you'll definitely want to check out while you're here. 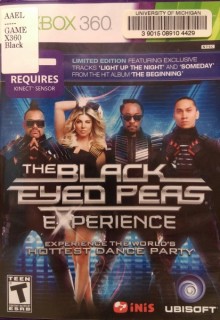 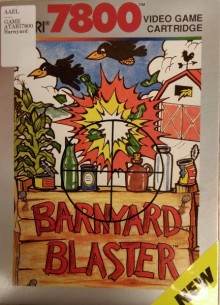 Top Games Played in the CVGA during Winter Term

Since Winter term is over, we wanted to pass along our list of the most popular games played in the archive during the Winter term. And since we're highlighting popularity for a whole semester, we thought we'd list the top 20 rather than just the usual top 10.