The Black Prince of Florence by Catherine Fletcher 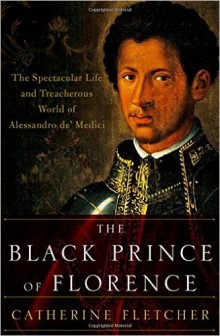 Historian Catherine Fletcher tells the fascinating story of Alessandro de' Medici, the first Duke of Florence and arguably the first person of African descent to rule a European state. 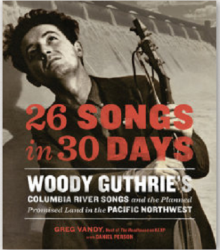 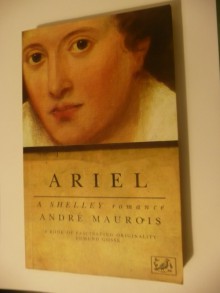 Ariel by André Maurois is a fictionalized biography of poet Percy Bysshe Shelley, focusing on his romance with his second wife, Mary Shelley, who became the author of Frankenstein.