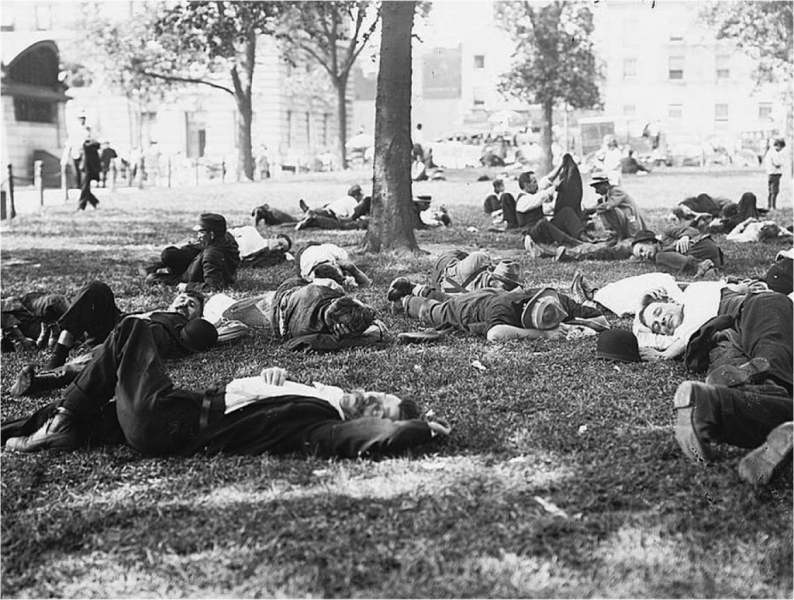 As part of the ongoing series of events commemorating the 400th anniversary of Shakespeare's death this term, join us next Thursday, April 7th for a lecture by Professor Joe Loewenstein, of Washington University at 4:00pm in the Hatcher Gallery. This exciting lecture is co-sponsored by the University of Michigan Special Collections Library and the Department of English.

Dr. Loewenstein will examine the constitutional politics of Shakespearean comedy, with a particular consideration of Shakespeare's treatment of publicness in A Midsummer Night's Dream. While Renaissance Europe is better known for its achievements in literature, arts, and engineering than in political theory, he suggests that in places such as Shakespeare's plays, concepts crucial to modern political theory received considerable attention.

A specialist in Renaissance and Culture, Dr. Loewenstein has taught at Washington University in St. Louis since 1981. In addition to his teaching and research, he directs the Interdisciplinary Project in the Humanities, the Mellon Postdoctoral Fellowship Prgram: Modeling Interdisciplinary Inquiry, and the Humanities Digital Workshop. His current projects include a print/digital edition of the Collected Works of Edmund Spenser for Oxford University Press and a study of the material props of identity in the English Renaissance, tentatively titled Accesorizing Hamlet.