The Joseph A. Labadie Collection holds over 15,000 unique serial titles of varying formats, dating from the 1790s to the present. Extremely well cared for, it is one of the most valuable and rare collections of radical publications in the country.  They are regularly used by by classes, individual students, faculty, as well as researchers from all over the world. Some titles consist of complete runs, while others have only scattered or incomplete holdings. Since the 1920s the holdings have been recorded on index cards, which were only accessible by staff and student workers. Even though they are all cataloged and searchable in our electronic catalog, this catalog does not include detailed holdings information, so the cards are the only accurate indication of our exact holdings, (volume, number and date). The vast number of titles, their rarity, their often idiosyncratic numbering system, frequent title changes, and the fact that they are stored in several different locations according to size and shape, made it imperative that we maintain this paper record. Scores of student workers over the decades became proficient in this ancient system of record keeping.

Due to a confluence of willing and expert partners in Technical Services and Special Collections, a retrospective conversion project began on March 2 to manually key in exact serial holdings from the cards into our electronic records. That means exact holdings will be reflected in the electronic record. Few records warrant this “Level IV” cataloging, which proves the value of these serials. Further indication of their value is that this project will not be outsourced. It will all be done in-house--in fact, in the same building.

It is estimated that the project will take 2 years. The ultimate goal is to provide universal access to the same information that was only avaialable internally, and thereby render the cards obsolete.  It is understood that some historic information will be lost, but this is one of the costs of progress. At the end of the project, the artifacts, or cards, will return to their rightful home. 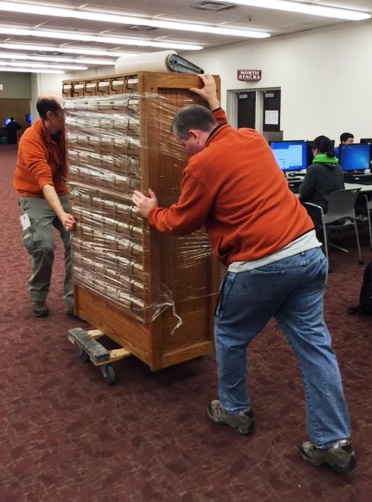 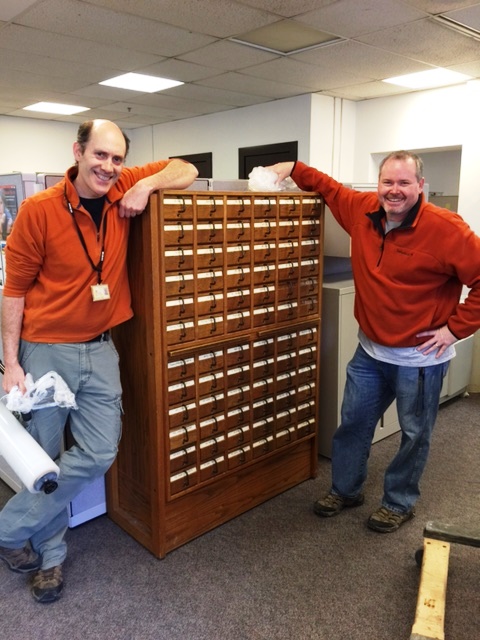 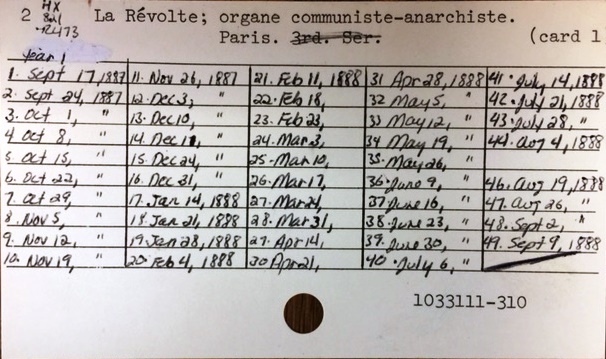 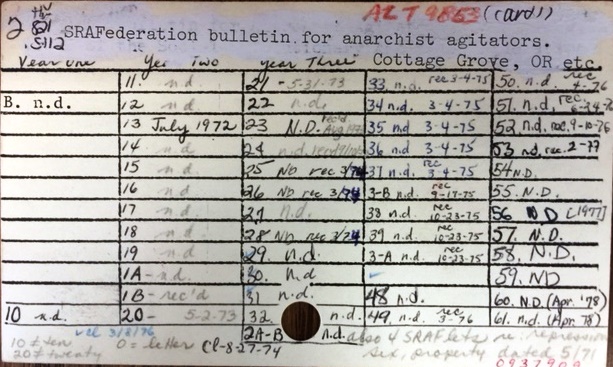 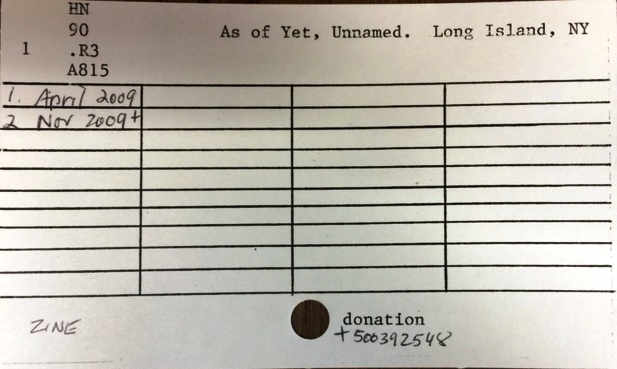