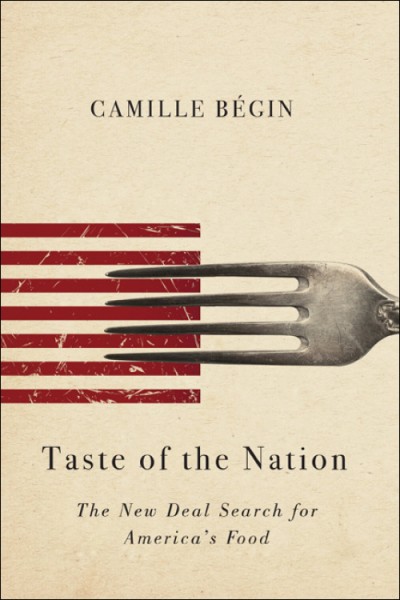 Join the Special Collections Library and the Janice Bluestein Longone Culinary Archive at 4pm on Wednesday, September 20th in the Hatcher Gallery for a lecture on Depression-era regional foodways by Dr. Camille Bégin, whose book Taste of the Nation: The New Deal Search for America's Food, won the 2017 Association for the Study of Food and Society Best Book Award.

During the Depression, the Federal Writers' Project (FWP) dispatched writers to sample the fare at group eating events like church dinners, political barbecues, and clambakes. Its America Eats project sought nothing less than to sample, and report upon, the tremendous range of foods eaten across the United States.

Camille Bégin shapes a cultural and sensory history of New Deal-era eating from the FWP archives, describing in mouth-watering detail how Americans tasted their food. Bégin explores how likes and dislikes, cravings and disgust operated within local sensory economies that she culls from the FWP's vivid descriptions, visual cues, culinary expectations, recipes and accounts of restaurant meals. She also illustrates how nostalgia, prescriptive gender ideals, and racial stereotypes shaped how the FWP was able to frame regional food cultures as "American." 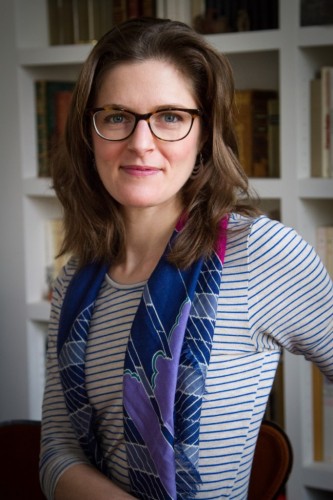 Camille Bégin is a historian of food and the senses in North American history. Her interdisciplinary research explores the relationship between taste, race, and place to understand how past sensory experiences of food shape how we eat today. Her current research projects embrace public history and digital humanities to deepen our understanding of the role of food and taste in the making of global, diasporic cities.