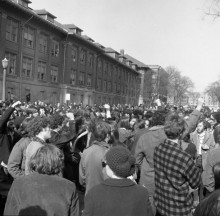 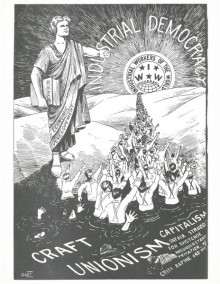 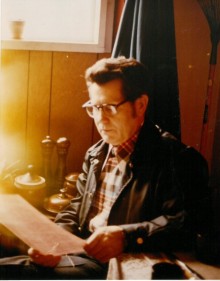 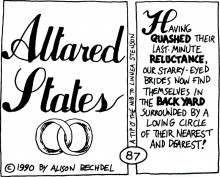 The first Friday in June is National Doughnut Day! We have items across our collections that feature this delectable treat...

"I never died," said he: the 100th Anniversary of the Execution of Joe Hill 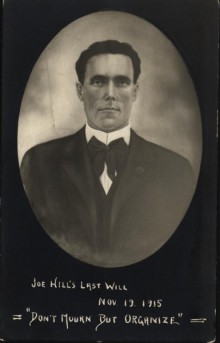 A commemoration of the 100th anniversary of the execution of Joe Hill, the famous Wobbly bard.