Sparṭaḳisṭ 4, a Hebrew Trotskyist journal in the Labadie Collection 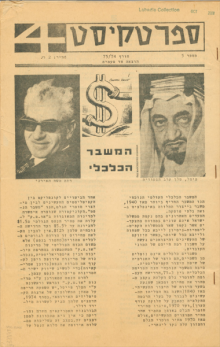 The Joseph A. Labadie Collection holds at least 22 titles in Hebrew. One of them is the Sparṭaḳisṭ 4, a periodical published by the Spartacist League of Israel between 1973-1975. 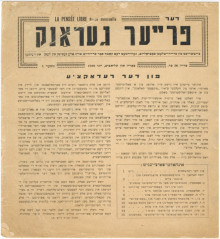 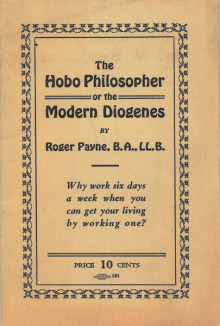 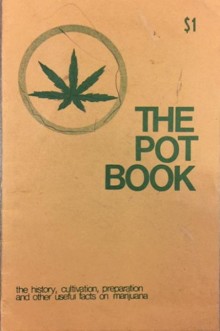 Tomorrow is our final Special Collections After Hours event of the year! This month's theme is "What a Long, Strange Trip It's Been," where we'll be displaying material from the Joseph A. Labadie Collecton related to marijuana. This includes material on recreational and medical uses of marijuana, as well as manuals on its cultivation. Here's a preview of a couple of items we'll have out for the event.