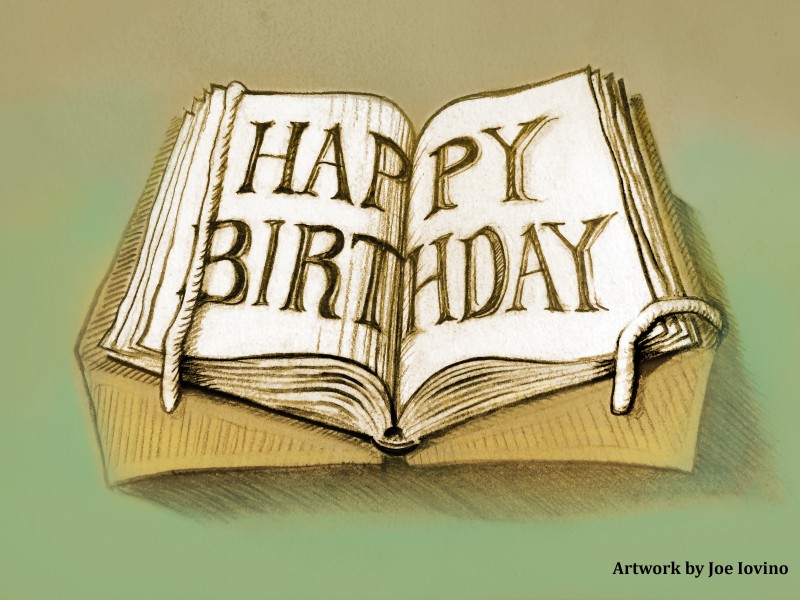 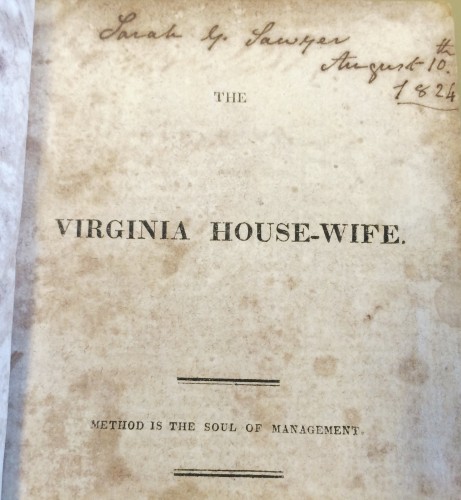 In 1824, Mary Randolph poured a lifetime's worth of experience as  manager of a grand estate into a single unassuming volume of recipes and household hints. Arguably America's first regional cookbook, The Virginia House-wife represents decades of changing fortunes and evolving palates for the Randolphs, and indeed the whole country, in the years immediately proceeding the Revolutionary War.  Related through blood and marriage to two presidents, Mrs. Randolph experienced these tectonic political shifts on a very personal level. When her husband fell out of favor with her cousin Thomas Jefferson, the family's personal fortunes took a steep decline. Drawing on her experience of managing a private mansion home, Randolph stepped up to support her eight children by opening an elite boarding house which she presided over as “Queen Molly.” 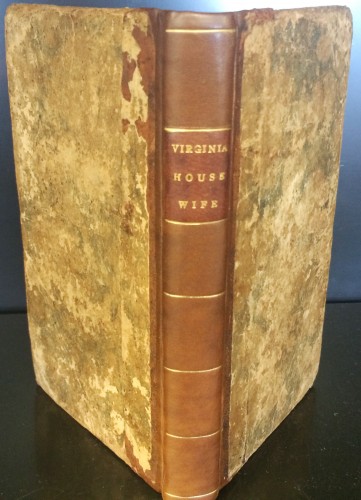 While Mrs. Randolph never reconciled with her cousin following his dismissal of her husband from office, her tastes greatly influenced the cuisine of Monticello and vice versa. Recipes originally lifted from Jefferson's enslaved cook found their way to into The Virginia House-wife, and cookbooks written by Jefferson’s granddaughters indicate that she supplied many of the recipes used at the President’s home. Randolph also included several dishes that came to her via her sister’s sojourn in Spain, as well as numerous adaptations of Native American, East Indian, and Caribbean preparations. This uniquely American mélange of flavors, using local Virginian foodstuffs, combined with "Queen Molly’s" early training in the culinary traditions of the great houses of France and England to arrive at an elegant, distinctly upper class, and extremely popular style of cookery that greatly influenced Southern tastes throughout the 19th century. Notable "receipts" include

The Virginia House-wife went through six editions over the next century, making it one of the most recongizable cookbooks of Victorian America. Randolph's international flavor-hunting is on fine display in this excerpt from the 1836 version available from the Internet Archive, featuring recipes for curry, okra, gumbo, and pepper pot: 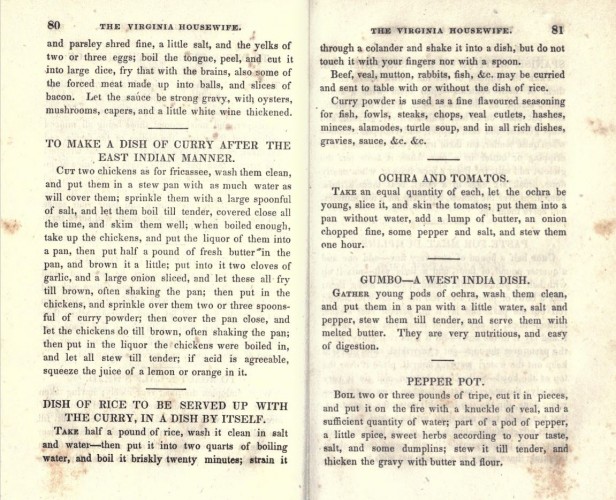 On the 254th anniversary of Mary Randolph's birth, join us in remembering this quinessentially American (and iconically Southern) author-- perhaps by trying out some of her recipes yourself!