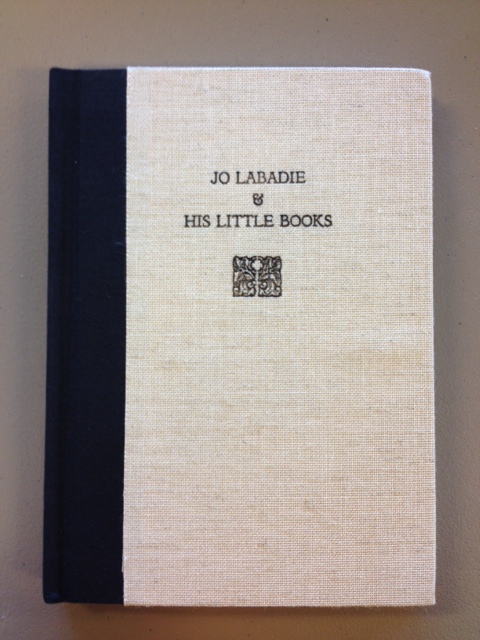 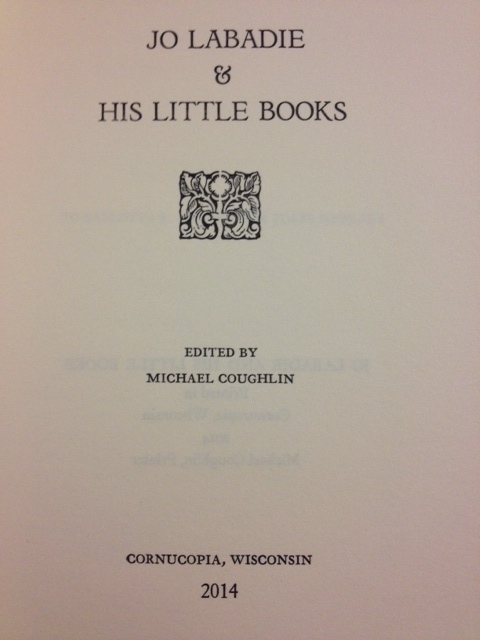 A beautifully crafted, limited edition of essays and poems by Joseph Labadie was recently donated to us. Jo Labadie & His Little Books was created on a hand-operated printing press and bound by Michael Coughlin at his print shop in Cornucopia, Wisconsin. Coughlin, individualist anarchist and longtime friend of the Labadie Collection, is a master printer whose works are lovingly and expertly created at his Superior Letterpress Company employing the same technique used by Joseph Labadie over a century ago.

The preface reveals his purpose for producing this work: “For the most part, Mr. Labadie’s voice has been silenced by neglect, which is unfortunate because his passionate belief in freedom, his love for common people, his hatred of orchestrated and sanctioned privilege and power are worth rediscovering… For the time being, here is Joseph Labadie in full writer’s regalia, swaggering across life’s stage with confidence born of his belief in the sanctity of human freedom as the noblest of social ideals.” We sincerely thank Michael for this personal and very thoughtful addition to the Labadie Collection, and we genuinely appreciate how hard he has worked to preserve Labadie’s anarchist ideals.

Only 80 copies of this book were printed. A few are available for sale directly from the publisher (coughlin@cheqnet.net). 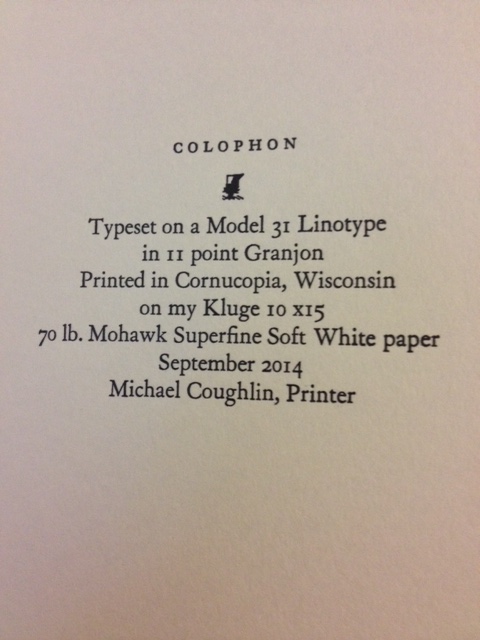