Posts tagged "diversity"
from Beyond the Reading Room 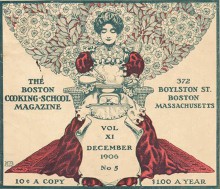 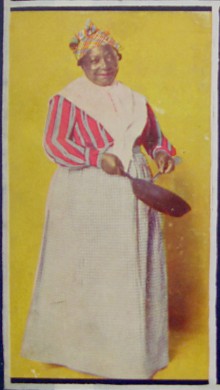 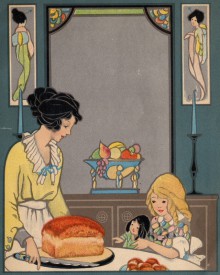 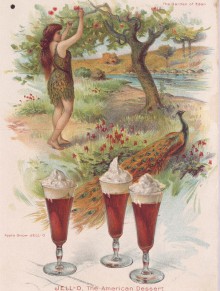 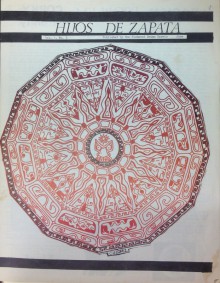