The famous suitcase belonging to the anarchist Emma Goldman has found its final resting place in the Labadie Collection, 75 years after the death of its original owner. It came to us via Federico Arcos, who lovingly cared for it for nearly 30 years, after it was passed to him through Attilio Bortolotti, an Italian comrade of Goldman’s. Before she died in Toronto in 1940, the suitcase toured the world with her. 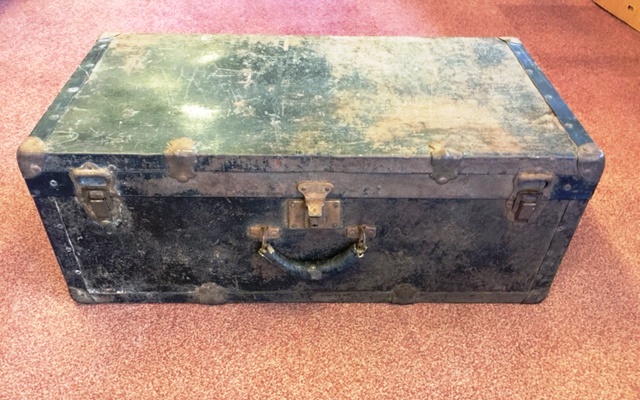 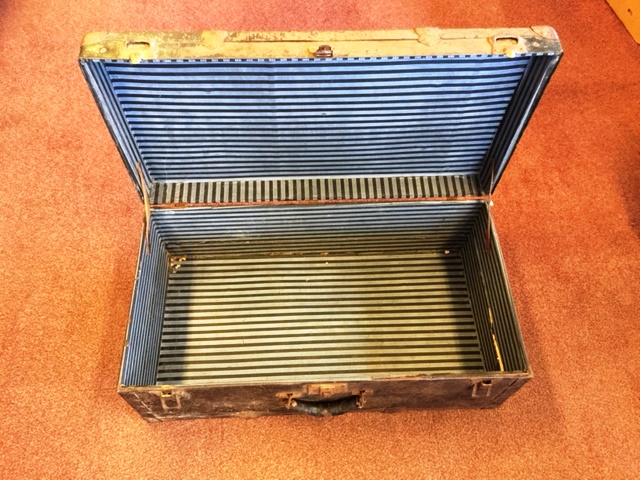 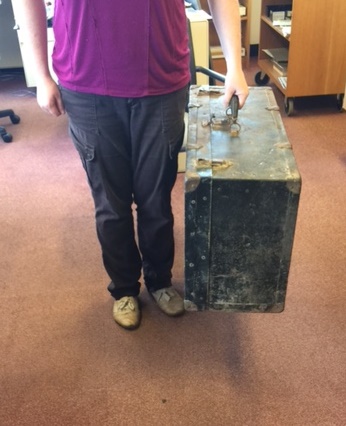 Arcos, who fought in the Spanish Revolution, was later exiled, jailed, and forced into compulsory military service under the fascist dictatorship in Spain, finally immigrated to Canada where he lived for over 60 years, becoming a world-renowned collector of the anarchist movement. He distributed his famous archive of thousands of books, pamphlets, newspapers, letters, photographs, and other documents on anarchism to various archives, including the Labadie Collection, but the most noted artifact is the suitcase. He smiled whenever he observed the faces of those who visited his home and saw it. It was almost as if they felt that a bit of Red Emma herself rubbed off on them when they touched it. He loved sharing that feeling.

Also accompanying this donation are many letters, photographs, posters, and leaflets, which are now being processed and will eventually become the Federico Arcos Papers.