Posts on March 2019
from Beyond the Reading Room 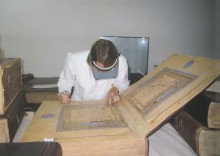 Join us Thursday, 4 April for a public lecture with conservator and researcher Cheryl Porter! Refreshments will be served. 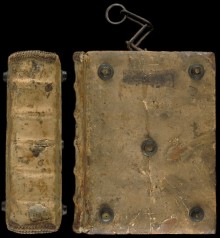 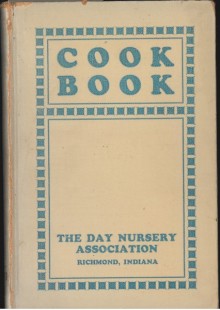 In honor of Pi Day, we offer no less than five lemon pies from the Day Nursery Association's 1924 Cook Book, published in Richmond, Indiana. Read on and judge for yourself whether Mrs. Fred Pollitz, Mrs. Thomas Nicholson, Mrs. A.H. Wilson, Mrs. George Eggemeyer, or Mrs. George Fox would win the blue ribbon for lemon pie.

After Hours in Special Collections: History of the Stars 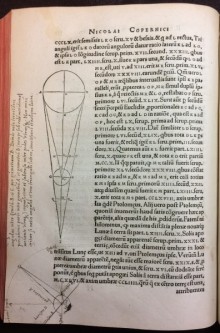 You are invited to see highlights from the library's extraordinary collection of manuscripts and early printed books describing the early history of astrology and astronomy. Mark your calendars for this Tuesday (3/12/19; 4:00-7:00 pm). The selection will range from ancient papyri to richly illustrated books that made possible the scientific revolution in Europe in the sixteenth and seventeenth centuries, including first editions of the works of Copernicus, Galileo, and Kepler.