Film and Talk about Chinese Animation 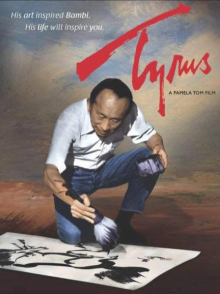 The CHOP (China Ongoing Film Perspectives) film series returns with an in-person showing of Tyrus (2015; 73 minutes) with Q&A on November 2, followed by an online lecture about it on November 3. Tyrus is a documentary about the renowned Chinese American artist Tyrus Wong, whose paintings became the inspiration for the classic animated feature Bambi. 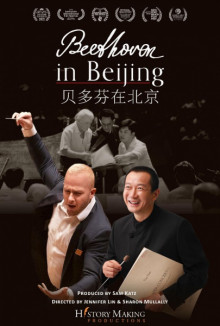 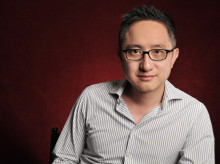