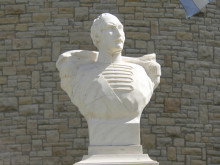 Communicating Creatively in a Time of Isolation 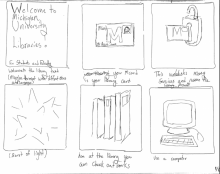 Considered: the History of the Philippines and the Future of Museums 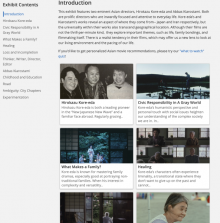 A Michigan Library Scholars message told through the Latin American Askwith film collection:The juxtaposition between the haves and the have-nots needs to be more prevalent in the media. 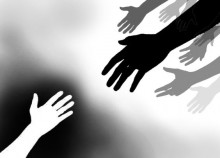