Special Collections After Hours | From the Archive to the Page: The Later Films and Legacy of Robert Altman

Special Collections After Hours: Altman at 50 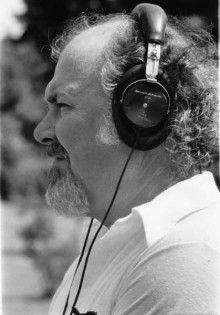 Join the Special Collections Research Center next Tuesday (12 October) at 4 pm EDT for our second After Hours virtual open house of the term exploring the films of Robert Altman! 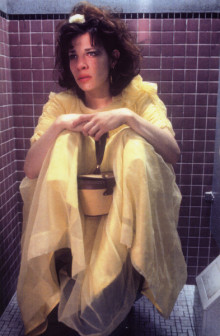 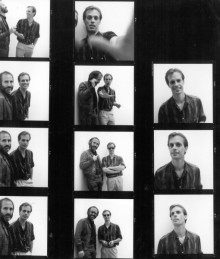 A new exhibit drawing on materials from the Alan and Joyce Rudolph Papers is now on view in the Hatcher Graduate Library Gallery (Room 100). 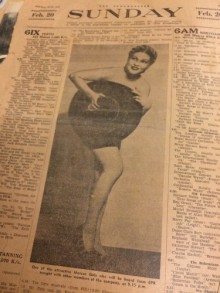