The Fire by Katherine Neville 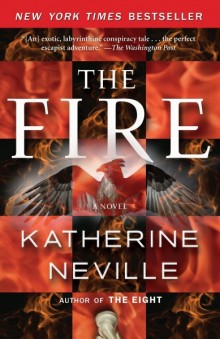 The Fire is the sequel to The Eight, one of my favorite books of all time (see my previous review). Both books tell the story of the quest for a legendary chess set that once belonged to Charlemagne, and which holds a secret of enormous power. The quest is played out as a chess game with the characters as pieces. The Fire takes place thirty years after The Eight, when the daughter of the heroine of The Eight finds out that the deadly game has begun again. 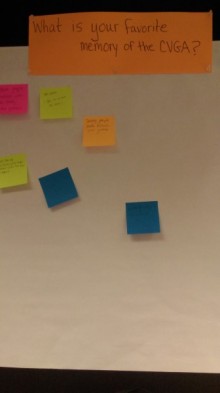 Over the next few months, we'll be celebrating the 10th anniversary of the Computer & Video Game Archive. To help kick off the celebrations, we've decided to create a poll on our bulletin board that provides a place for archive users to share their favorite memories. The questions ask "What is your favorite memory of the CVGA?" and "What is your first memory playing video games?"

The Eight by Katherine Neville 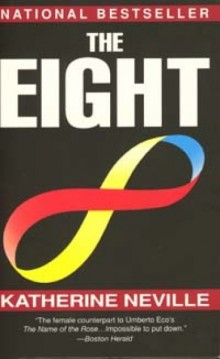 This fascinating adventure-fantasy tells the story of the quest for a legendary chess set once owned by Charlemagne, which contains the key to a dangerous and powerful secret. The quest is carried out by two brave, intelligent heroines in two different time periods: the French Revolution and the 1970s, and the novel is told in alternating chapters so it is structured like a spiral or figure 8. The Eight can be considered a predecessor of The Da Vinci Code, but in my opinion it is much better...

What We Did This Summer 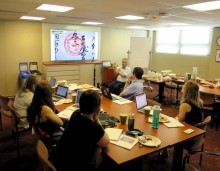 This summer Asia Library hosted a workshop and made plans to celebrate its 70-year history.

The House with a Clock in Its Walls by John Bellairs 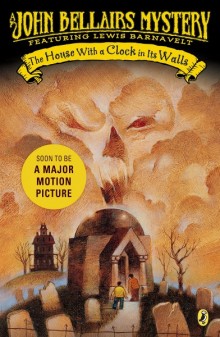 Lewis Barnavelt, a ten-year-old orphan, comes to live with his Uncle Jonathan in a 19th century house in a town which is a fictionalized version of Marshall, Michigan. He finds that his uncle and his next-door neighbor, Mrs. Zimmermann, are wizards, and that the house has a clock buried in its walls, counting down the minutes until the end of the world. Will Lewis, his uncle, and their friend be able to stop the clock in time? This mystery/horror story is perfect for children and people of...

Not everything a library wants to know is available via web-scale analytics tools such as Google Analytics. Often, custom instrumentation and logging are the best way to answer usability and analytics questions, and can offer better protections for patron privacy as well.