The Venetian Betrayal by Steve Berry 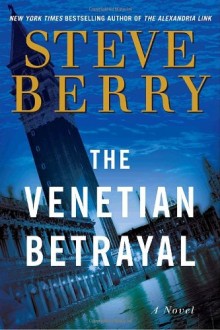 In this action-packed thriller, former Justice Department agent turned rare book dealer Cotton Malone searches for a cure for HIV and the lost tomb of Alexander the Great and seeks to outwit a power-mad Central Asian dictator along the way. As is usual in the series, this novel is full of exciting plot twists and turns. 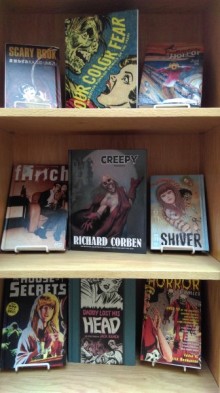 Deep into that darkness peering: Our Dark Repository 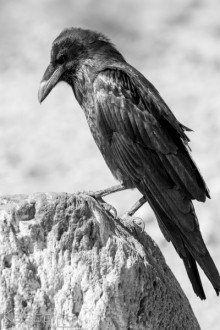 An examination of our new dark preservation repository with some Poe thrown in for fun!

The Prisoner in the Castle by Susan Elia MacNeal 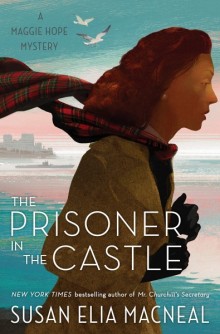 This World War II mystery is the latest in a series featuring spy and cryptographer Maggie Hope. Maggie is imprisoned in a castle on a remote island off the coast of Scotland because she knows too much about the plans for the Allied invasion of Normandy and her bosses are afraid she'll reveal them if she's ever captured. Her fellow prisoners, also agents who know too much, are being killed off, one by one. Will Maggie be able to catch the killer before she becomes the next victim? 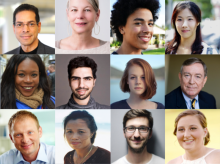 Personas are employed in user experience design work to help design teams create or improve systems, spaces, and services with targeted populations in mind. Libraries use personas as archetypes to maximize effective library user experiences. This is the first of two posts about the creation and use of personas in the U-M Library. 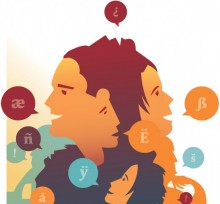 The Big Year: A Tale of Man, Nature, and Fowl Obsession by Mark Obmascik 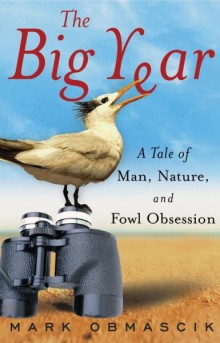 The Big Year was an intentional find in the stacks for me. When reading for pleasure I often browse and hope to simply alight upon a good title; sometimes something else leads me to a particular volume. It all started this summer when I decided to feed the birds... It didn’t matter that I can just barely describe bird watching as a newfound hobby and can probably identify only a dozen bird species—you don’t need to be a birder yourself to be swept into the drama of the Big Year adventure...