This past week, the University of Michigan Library was pleased to host the second annual Midwest Data Librarian Symposium (MDLS). The goal of the symposium was to offer librarians who work with research data in the midwest a chance to network and discuss issues in their fields.

This week in the Shapiro Lobby Campus of the Future is displaying the past and future of campus as part of the University of Michigan Bicentennial. We also have an information table from Alpha Omicron Pi.

The Shapiro Design Lab is now seeking submissions from University of Michigan students for its new Process Gallery, a project dedicated to showcasing the creative process in all the form it takes. 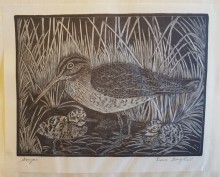 First published in 1789, Gilbert White’s The Natural History and Antiquities of Selborne describes the history and environment of the parish in eastern Hampshire where he lived for much of his life. The book offers gently reflective accounts of White's observations, structured as 110 letters to two friends - zoologist Thomas Pennant and amateur naturalist Daines Barrington. An immensely popular and influential work in the genre of nature writing, White's writings continue to inspire...

The House of the Vestals by Steven Saylor 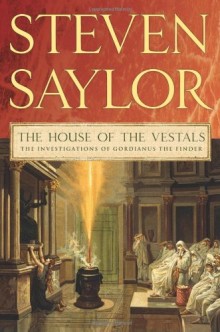 The House of the Vestals is a collection of nine short mystery stories featuring Steven Saylor's ancient Roman detective, Gordianus the Finder. The stories are meant to fill a gap between the first two books of the series, and they introduce some of the regular characters. They illustrate many fascinating aspects of Roman society, including the theater, the belief in ghosts, and holidays.

This week in Shapiro, we recognize National Coming Out Day and LGBTQ+ History Month with an exhibit that contains helpful resources for those who are coming out or are part of the LGBTQ+ community. We also have information tables from Alpha Omicron Pi and Library User Discovery Services. 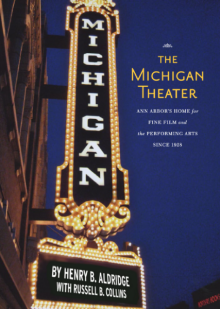