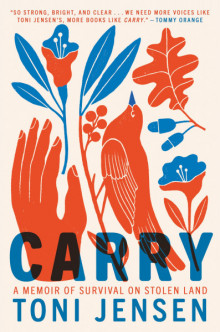 Celebrate Indigenous heritage with memoirs and biographies in the University of Michigan Library collections.

The Long Call by Ann Cleeves 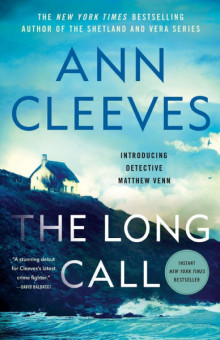 The Long Call is an outstanding mystery by Ann Cleeves, best known for the Shetland and Vera series. This is the beginning of a new series, featuring Matthew Venn, a gay police officer in the seaside resort area of North Devon, England. Matthew lives with his husband, Jonathan, who runs the community center. He has left the strict evangelical Christian community in which he grew up. As he is standing outside the church during his father's funeral, Matthew receives a call about a dead... 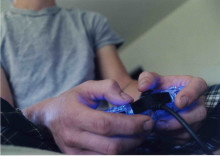 The University of Michigan is offering a rich variety of game-related courses during the Winter 2021 term, so we thought we'd highlight them here as well as on our research guide as you're choosing courses for the Winter term. If you're looking for ideas on how to play games online, we'd recommend taking a look at the Online Games page on our research guide. 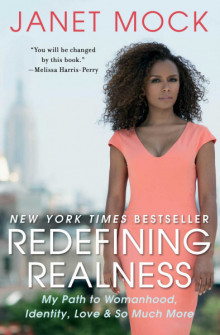 Observe Transgender Awareness week (November 13-19) this year by checking out some of these autobiographical and memoir books by transgender authors. 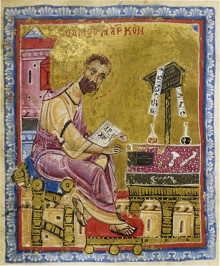 We are pleased to announce the launching of a new online exhibit: "Sacred Hands." This virtual display highlights an extraordinary selection of manuscripts containing the sacred texts of the three Abrahamic religions: Judaism, Christianity, and Islam. It includes manuscripts that are highly treasured for their textual and artistic value, such as a tenth-century Torah, the earliest known papyrus of St. Paul's Epistles, early illuminated Byzantine manuscripts of the Four Gospels,...