The next entry in the CHOP (China Ongoing Perspectives) film series will be screened on Thursday, December 5, at 6 pm on the 10th floor of Weiser Hall (500 Church St.). 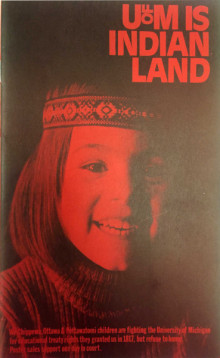 Join us tomorrow for our November Special Collections After Hours open house! November is Native American Heritage Month, and in recognition we will be displaying a collection of documents related to the histories, identities, and resistance to colonization of the indigenous peoples of North America. 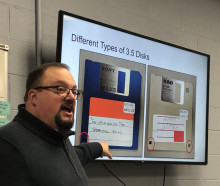 Birth of the Chess Queen by Marilyn Yalom 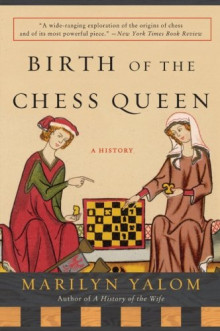 Birth of the Chess Queen tells the story of the chess queen's evolution from the origins of the game to the present day. The queen was not always part of the game, and when she was first introduced, she was not the powerful piece she is today. Historian Marilyn Yalom discusses how the queen came to be the most powerful piece on the chessboard, and tells the stories of several strong real-life queens in the Middle Ages and Renaissance who influenced the evolution of the chess queen. 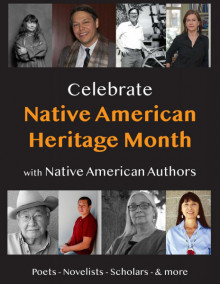